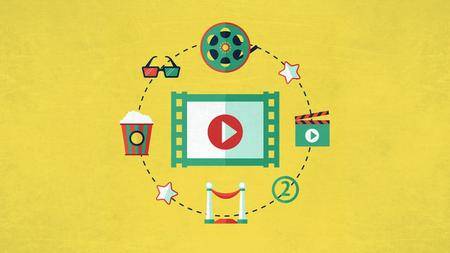 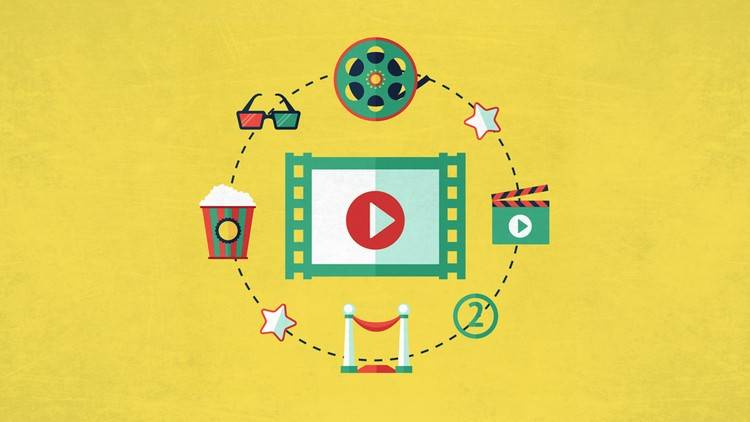 Learn how to start making a living as an independent filmmaker.
Now more than ever the opportunity to become a full-time filmmaker is within reach for those who are willing to take a few risks. The key to building a career in show business is the ability to consistently get projects funded and then make money back for your investors. In this course, an abridged version of the Indie Film Academy's November Masterclass, we talk with 10 experts in film distribution about what you can do to make sure your film sells.
Experts In this course include:
*Jason Brubaker of Filmmaking Stuff
*Scott McMahon of Film Trooper
*Alex Ferrari of Indie Film Hustle
*Mia Bruno of Seed & Spark
*Chris Holland of Film Festival Secrets
*Linda Nelson of Indie Rights
*Ron Newcomb of The Forge Studios
*Jerome Courshon of Secrets to Distribution
*Ben Yennie of The Guerrila Rep
Key Topics:
*How to make sure your film will sell before you make it.
*They key documents distributors need.
*What you need to do in post production to have all deliverables.
*What is the best option for your film's launch.
* How to distribute your own film
*A simple hack to get thousands of fans quickly.
*How to get on Rotten Tomatoes.
*Why Netflix should be your last stop.
And much more.
Home Page - https://www.udemy.com/ifamasters