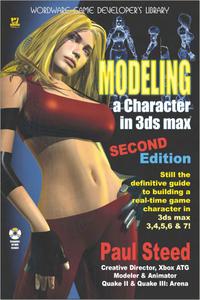 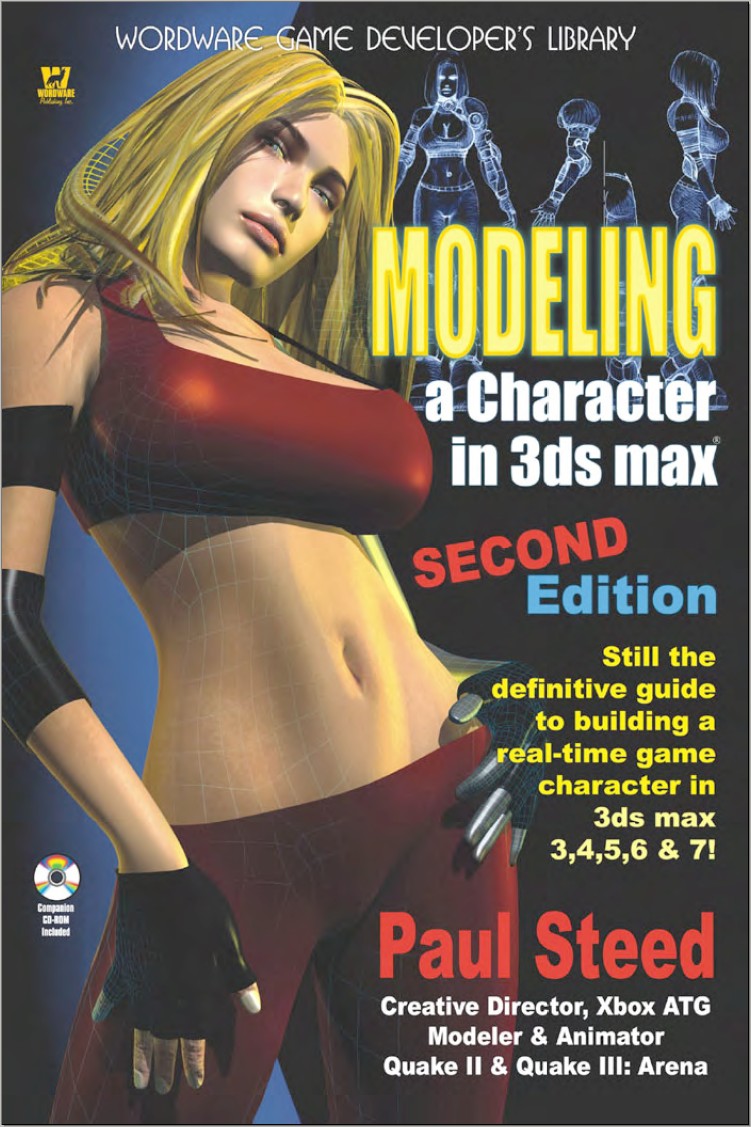 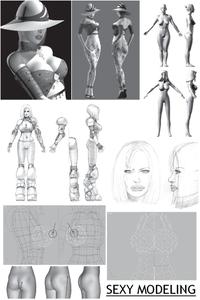 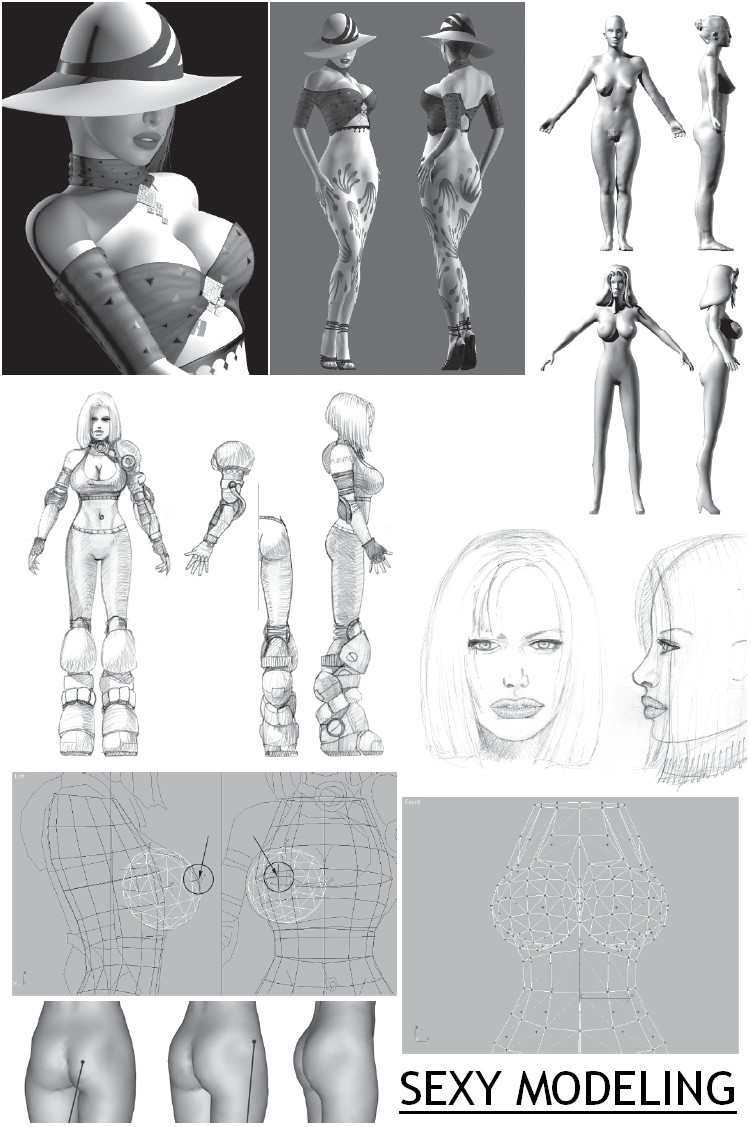 Modeling a Character in 3DS Max (2nd Edition)
60.3 MB RAR | PDF | ISBN 155622088X | 602 Pages
Whether you're new to 3D Studio Max or you're an experienced developer working on your next game, Modeling a Character in 3DS Max will be an indispensable addition to your Max book collection. Paul Steed, modeler and animator of characters seen in id Software's Quake II and Quake III Arena, shows you all the tips, tricks, and techniques that have made him one of the industry's most recognized 3D artists. Paul Steed will teach you how to make a 3D character, look sexy and real. Essentially one long tutorial, this book chronicles the creation of a single character from concept to texture mapping.

In this highly anticipated update of the best-selling character modeling book, Paul Steed writes this book geared towards the behinning modeler. It establishes a flecible professional-level skill set for readers by guiding them through the creation of not one but three imaginative characters. The Author (Paul Steed), is widely considered to be the dominant 3D game modeler and animator in the business. He has worked in the computer game industry for nearly 14 years, and is currently the Creative Director for Xbox at Microsoft. His career spans six companies and over 15 shipped titles or online products. Most well-known for his character models, animations, and plan files while at id Software (Quake II, Quake III Arena, and Quake III Team Arena), he also worked on the Wing Commander series at Origin Systems. As a producer at WildTangent, he used the Internet to unleash a small but popular online-delivered, Tempest-inspired third-person shooter called Betty Bad. His popular dancing girl visualizers that work with the Winamp plug-in remain some of the most highly downloaded pieces of content. Steed has written articles for Game Developer magazine and tutorials for his "Thinking Outside the Box" column on Loonygames.com. He is a frequent speaker at the annual Game Developer Conference and is into-high polygon women, his family, his truck, and playing pool.