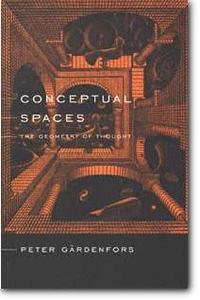 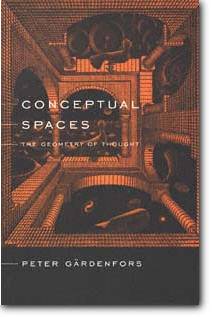 Symbolic representation is particularly weak at modeling concept learning, which is paramount for understanding many cognitive phenomena. Concept learning is closely tied to the notion of similarity, which is also poorly served by the symbolic approach. Gardenfors's theory of conceptual spaces presents a framework for representing information on the conceptual level. A conceptual space is built up from geometrical structures based on a number of quality dimensions. The main applications of the theory are on the constructive side of cognitive science: as a constructive model the theory can be applied to the development of artificial systems capable of solving cognitive tasks. Gardenfors also shows how conceptual spaces can serve as an explanatory framework for a number of empirical theories, in particular those concerning concept formation, induction, and semantics. His aim is to present a coherent research program that can be used as a basis for more detailed investigations.