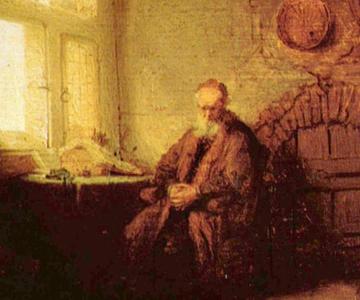 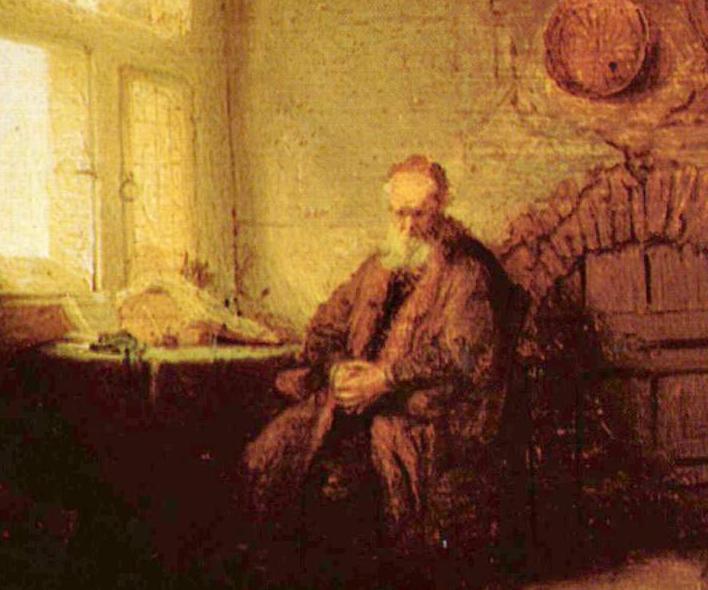 Prior to taking his post in Boston, Professor Roochnik taught at Iowa State University.

Dr. Roochnik was awarded Boston University’s Gitner Award in 1997 for excellence in teaching in the College of Arts and Sciences and the 1999 Metcalf Prize for campus-wide teaching excellence…

The first philosophers in Western history—the ancient Greeks—asked the most fundamental questions about human beings and their relationship to the world. More than 2,500 years later, the issues they pondered continue to challenge, fascinate, and instruct us.

Is reality stable and permanent or is it always changing? Are ethical values like justice and courage relative? Or are values "absolute"—simply and forever right and true? What is justice? What is happiness? How shall we best live our lives?

An Introduction to Greek Philosophy beckons you to join this eternal discussion. For that is what this subject truly is: a conversation among thinkers that has continued through the centuries and remains accessible to us today. You find it constantly stimulating, sometimes controversial, and nearly always remarkably relevant.

A Hunger For Reasons, Not Myths or Beliefs

Professor David Roochnik has organized this series of 24 lectures as a "dialectical" approach (the word comes from the Greek dialegesthai: "to converse"). The various philosophers are presented as if they were participating in a conversation. In this way, the course unfolds in a manner similar to the actual development of Greek philosophy.

In this course, you study the development of Greek philosophy, meet its major thinkers, and explore the issues and ideas that concerned them. For example the first real philosophers were the Presocratics—literally, the philosophers who lived before Socrates. They included Thales of Miletus (585 B.C.E.-?), Anaximander (610-546), Anaximenes (approx. 550), Xenophanes (approx. 570) and Pythagoras (approx. 570-500).

The Presocratics rejected myth and divine inspiration—such as had been embodied in the works of Homer and in Hesiod's creation story, the Theogony—as valid explanations of reality. Instead, they insisted that true understanding always requires a "logos," a rational explanation (hence such English words as "psychology" and "biology").

The Presocratics were concerned with such issues as trying to identify the "arche" or "Being": the thing that is the origin of all other things. They also introduced "sophistic relativism," the notion that truth, goodness, and all other values were relative, depending entirely on the person or group that held them. This concept would become a major point of debate for the Greeks and for the ages.

Are We Just "Footnotes" to Plato?

The "heroes" of this course, and certainly of Greek philosophy, are Plato (429-347 B.C.E.) and his student, Aristotle (384-322 B.C.E.). Unlike the Presocratics, who wrote too little, Plato and Aristotle were prolific authors. Both argued against relativism and instead were staunch objectivists who believed that certain important values were absolutely and universally true. And both left a staggering mark on history.

Alfred North Whitehead, the great 20th-century British philosopher, said, "The safest general characterization of the European philosophical tradition is that it consists of a series of footnotes to Plato." In the Middle Ages, Aristotle was held in such high esteem that he was simply known as "the philosopher."

Among Plato's many contributions to philosophy is his ingenious device for the examination of ideas: his written dialogues. In them, Plato never uses his own voice. Instead, the dialogues take place among a changing cast of characters, most notable among them the philosopher Socrates. The effect is to invite us to take part in the conversation and, ultimately, to become philosophers.

You study Plato's dialogues as well as his notion of the Forms. This was his response to relativism and proposed that every virtue and value has an absolute and perfect Form, which humans understand even before birth.

Greek philosophy can be said to culminate with Aristotle, who wrote treatises on a breathtakingly wide range of subjects. He is said to be the first to view knowledge as being divided into specific disciplines such as biology or astronomy. The modern university was later modeled on this approach. More than any other philosopher, Aristotle synthesized the views that preceded him.

For Aristotle, one value was foremost and was contained in everything, from the tiniest organisms to the phenomena of fire to human beings: purpose. Everything has a purpose that can be recognized and objectively defined, and which gives meaning to life. You explore the details and rationale of Aristotle's "teleological"—or purposive—worldview, one of the most significant in history.

An Invitation to Think

In this course, you not only learn about Greek philosophy but, to some extent, how to do it. Professor Roochnik emphasizes that Greek philosophy is ultimately not about facts or answers but about the give-and-take of ideas.

At the end of these lectures, you will understand the ways in which Greek philosophy still heavily influences our view of life. We live today, Professor Roochnik maintains, at a time that is shaped by Presocratic, relativistic philosophy. Contemporary thinkers, and often the average person, have great difficulty finding objective truth or meaning in life.

What have we lost in turning away from the world of Plato and Aristotle—a world in which everything has a place and a purpose and life is saturated with value and meaning?

On the other hand, what would we lose if we returned to that world?

These are a few of the many questions that will give you ample food for thought. For the Greeks, that was the greatest feast of all.