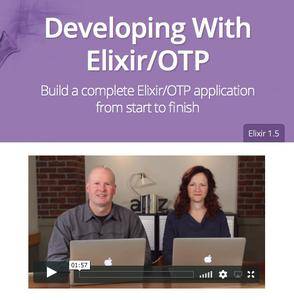 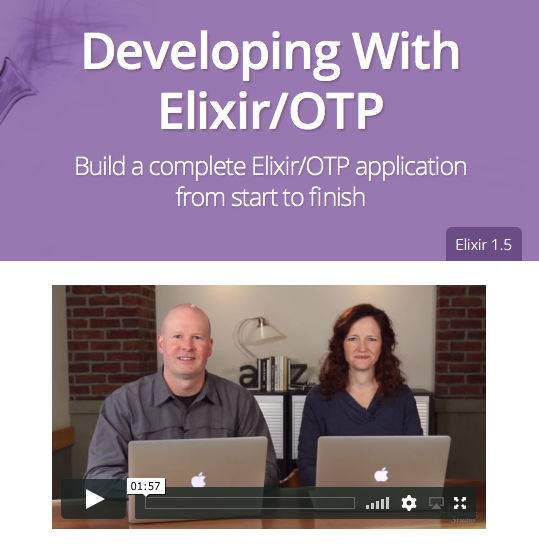 If you're new to Elixir, you'll get step-by-step guidance in an engaging format you won't find anywhere else. If you have experience with Elixir, you'll gain a deeper understanding of things you've been taking for granted and fill in any knowledge gaps.

The first half of the course focuses on core Elixir facets, principles, and techniques. In the second half, we focus on what sets Elixir/OTP apart: concurrent processes, the actor model, OTP behaviors, and fault recovery.
By building up to the point where we need a unique facet of Elixir/OTP to accomplish something in our application, you'll gain a deeper understanding of both the "how" and the "why" of Elixir/OTP app development. Learning this way makes everything "click"… and it's just more fun!

also You can watch my other last: Programming-posts 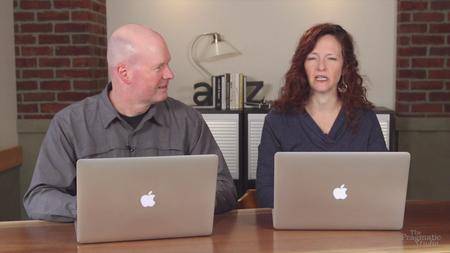 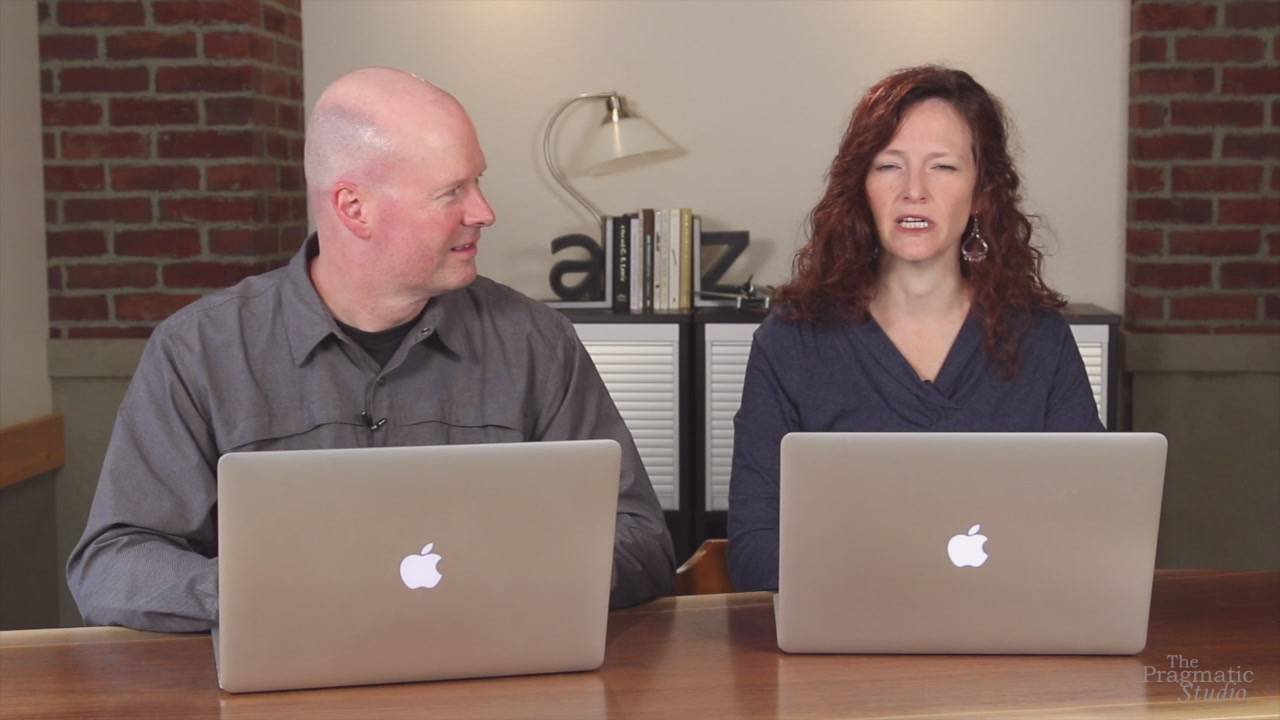 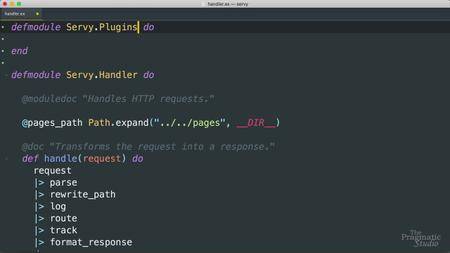 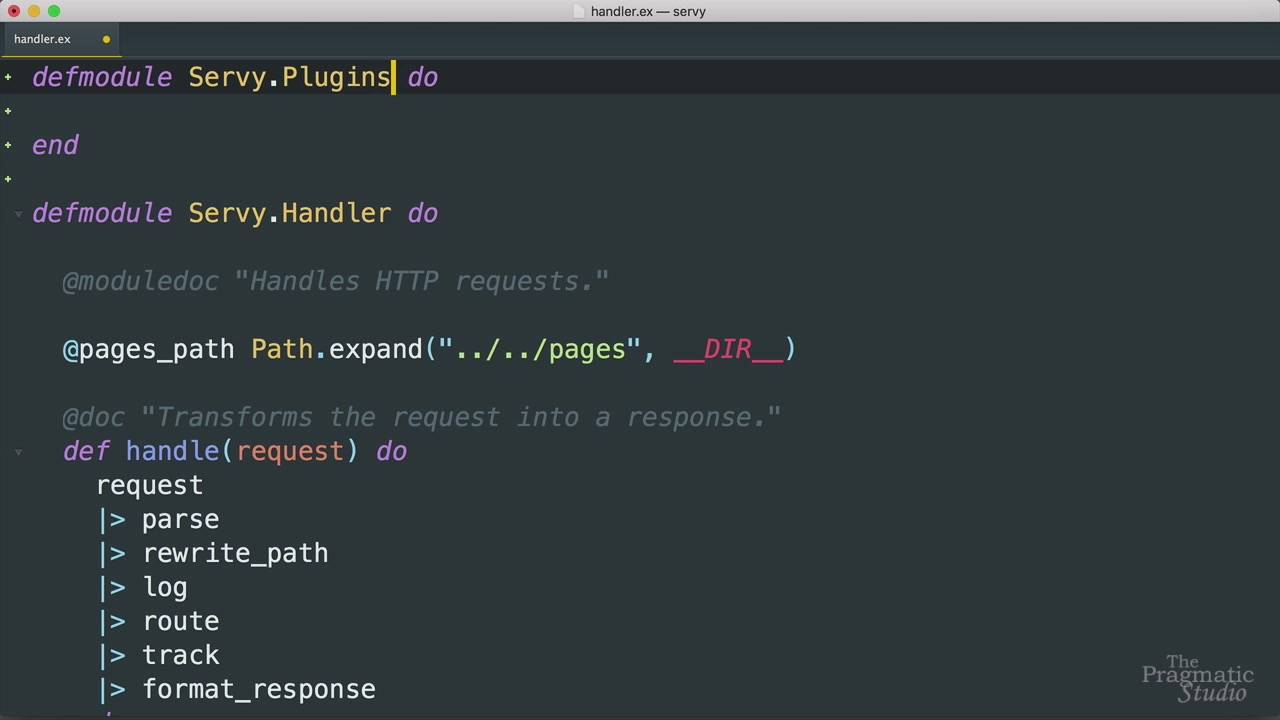 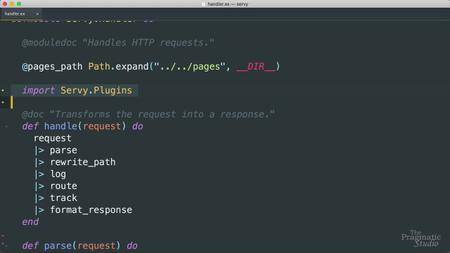 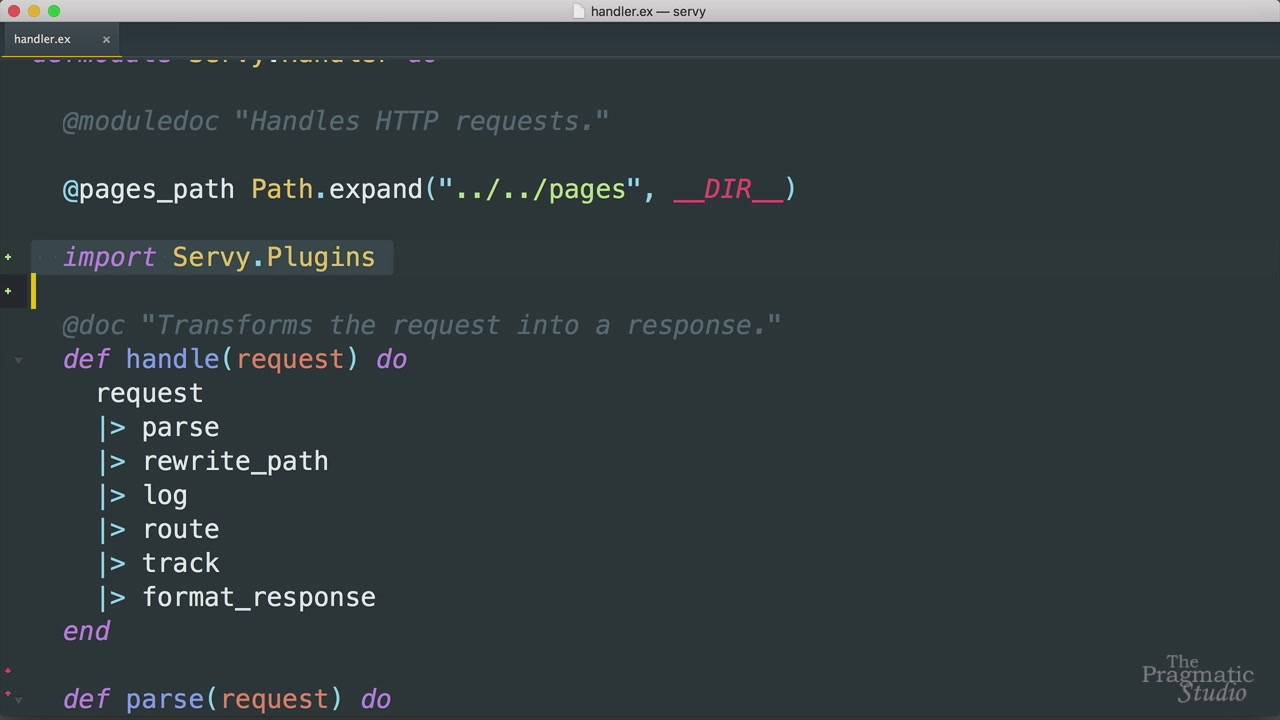 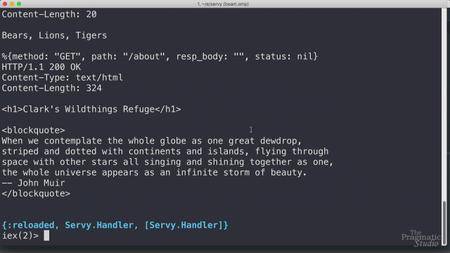 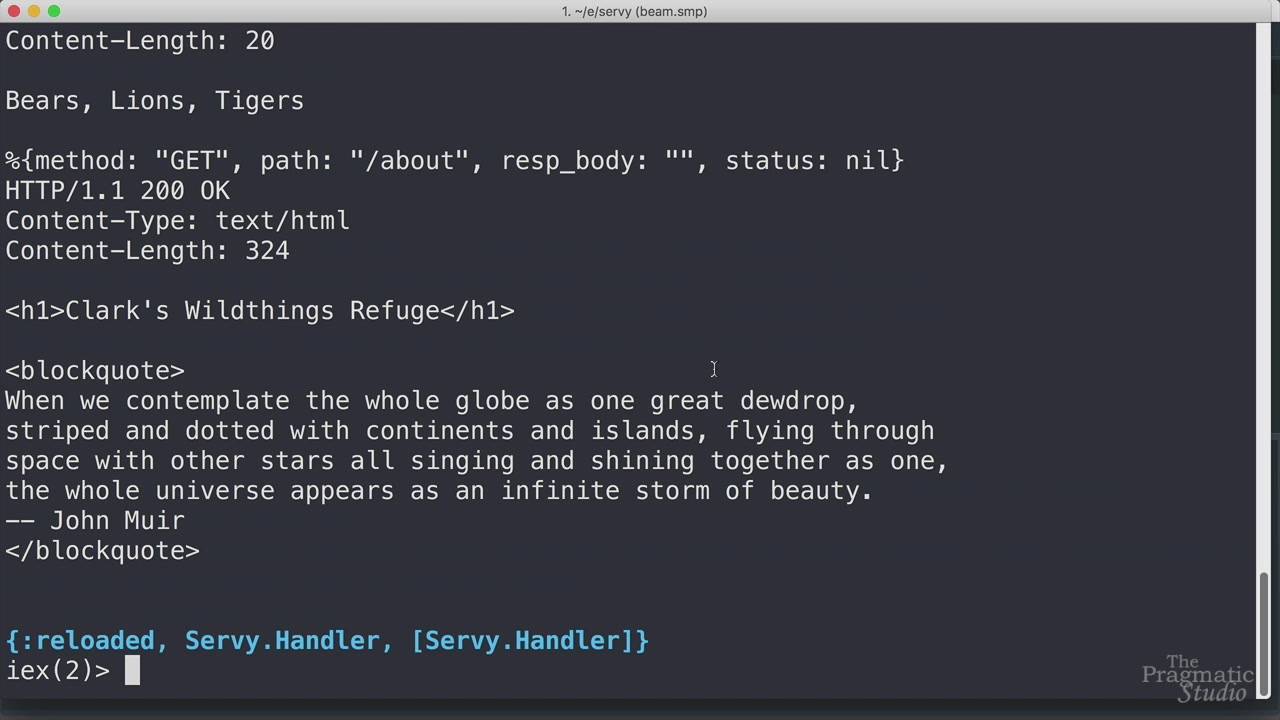