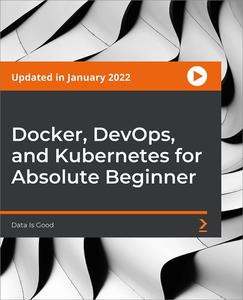 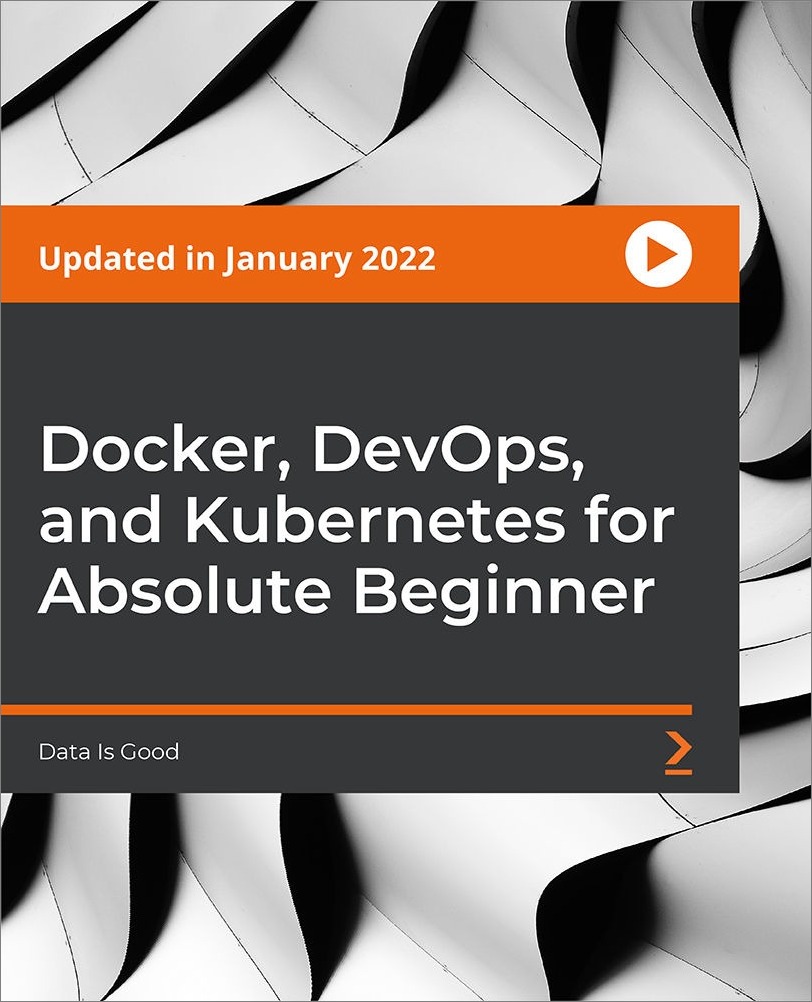 Docker is a software platform for building applications based on containers small and lightweight execution environments that make shared use of the operating system kernel but otherwise run-in isolation from one another. Docker packages software into standardized units called containers that have everything the software needs to run including libraries, system tools, code, and runtime.

Containers simplify the delivery of distributed applications and have become increasingly popular as organizations shift to cloud-native development and hybrid multi-cloud environments.

By the end of this course, you will be able to build containers using Docker, Kubernetes, and DevOps easily. 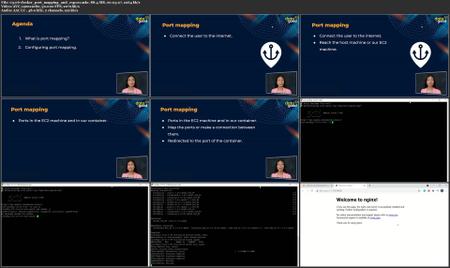 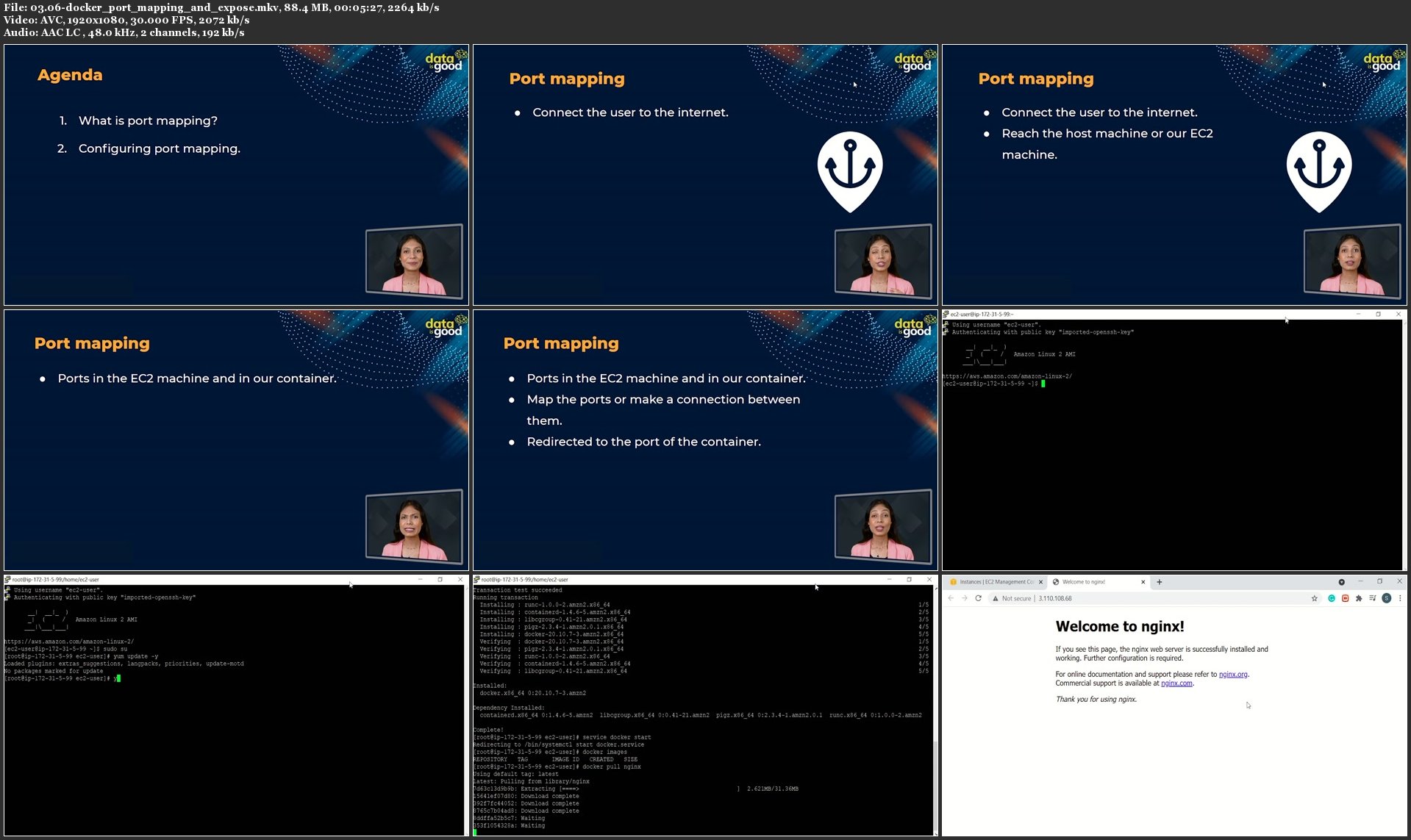