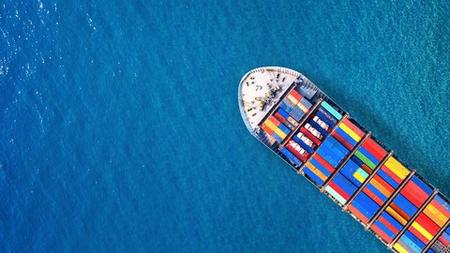 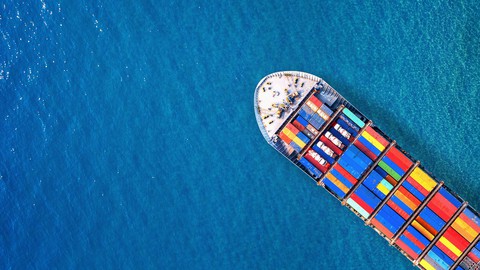 Start your docker journey! A path you must take!

Description:
Docker is a set of platform as a service product that uses OS-level virtualization to deliver software in packages called containers. Containers are isolated from one another and bundle their own software, libraries, and configuration files; they can communicate with each other through well-defined channels.
The course is designed for absolute beginners, and takes on a journey with Docker! The animations & labs help beginners to understand the docker concepts vividly.
Docker accelerates the development, sharing, and execution of modern applications. Docker is a tool that uses containers to make it easier to create, deploy, and run applications. Containers enable a developer to package an application with all of its dependencies, such as libraries and deploy it as a single package.
You will learn:
Virtual Machines Vs Containers
Docker Installation
Understanding docker architecture
Start/Stop/Restart Docker Daemon
Docker commands to manage images and containers
Docker Volumes
Bind Mounts
tmpfs volume
Docker Networking Concepts
Deploying a web application as a docker container
Docker is made use of pre-existing computing concepts such as containers and, more specifically, primitives known as "groups" and "namespaces" in the Linux world. Docker's technology is distinctive in that it focuses on the needs of developers and system administrators to separate application dependencies from infrastructure.

Who this course is for:
DevOps Engineers
System Administrator
Cloud Engineers
DevOps Managers