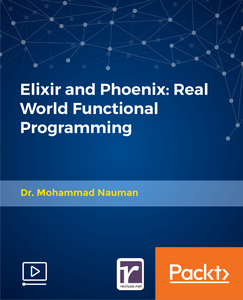 To become a professional-level programmer, you need to learn different types of language. Everyone knows Object Oriented Programming but few people realize they need to learn a Functional Programming language that scales well in distributed computing! Elixir is one such language. It's a fairly young language but has gained immense popularity in the past couple of years—it's the language of the future. Learning Elixir and its web framework Phoenix means you will gain this high-demand job skill for the near future.

In this course, we will start from scratch with Elixir and then move on to Phoenix, the next-generation web framework that is set to replace a lot of Ruby, Django, PHP, and even Node deployments. The course assumes that you've had some basic programming experience before. If you know a bit of Python (just the basics: if, while, for, lists, dictionaries, and tuples) or Java, you'll be all set.

We aim to give you a feel for the rhythm behind Elixir and Phoenix so that you are in a position to understand its underlying philosophy and use it to your advantage. We will quickly cover the fundamentals of the Elixir language. Similarly, we will cover different aspects of Phoenix in a way that is both quick and efficient instead of spending many hours explaining simple concepts. 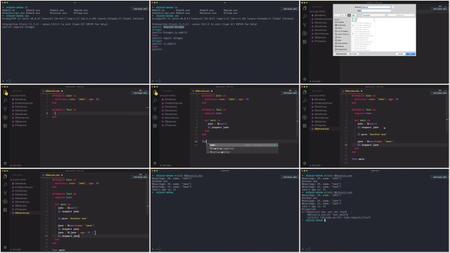 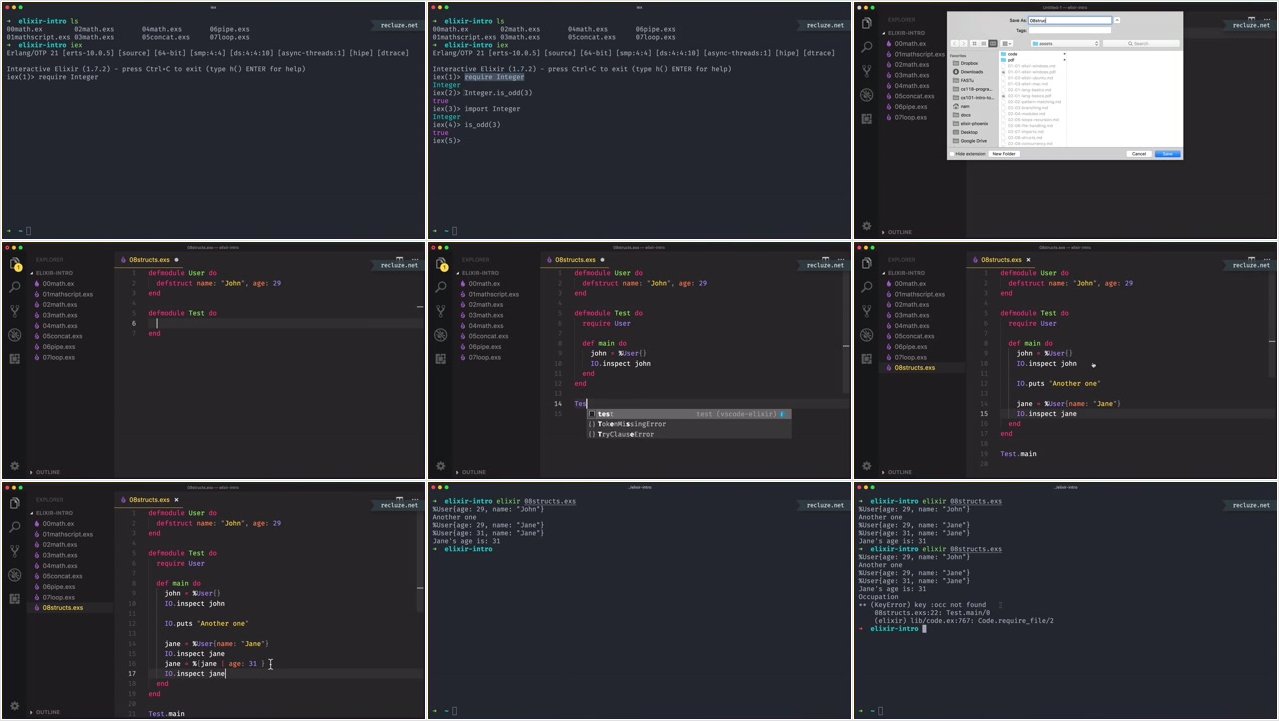