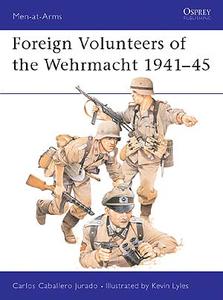 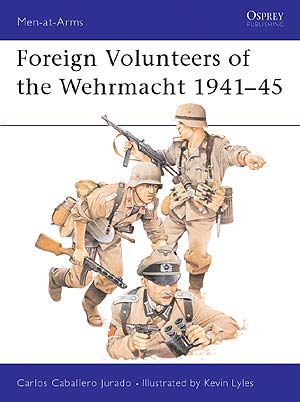 When speaking of the units of foreign volunteers integrated into the German forces during World War II, the Waffen-SS automatically comes to mind. But, in absolute numbers, more foreigners served with the Wehrmacht in the army, navy and air force. Anti-Communism was the most significant reason why so many volunteers were induced to wear the German uniform. This title examines the Wehrmacht’s foreign volunteers, taking a close look at their uniforms, organisation and distinctive insignia. Among those covered are the Legion Wallanie, LVF, Ostlegionen, Balkan volunteers, Hiwis, Kalmucks, Cossacks, Baltic, Russian and Ukranian volunteers.