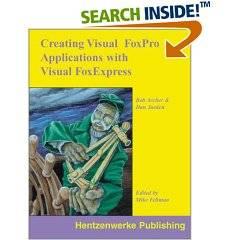 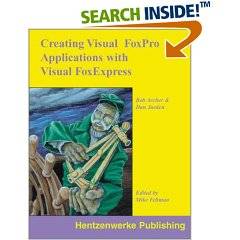 Visual FoxExpress has been helping FoxPro developers build feature rich Fox applications for longer than anyone else. VFE 6.0 allows developers to create complex, true multi-tier applications with the same style and flair of earlier versions. There’s a lot to VFE, though, that can’t be learned just from the tutorial and reference guide. With Creating Visual FoxPro Applications with Visual FoxExpress, you’ll learn the nuts and bolts of application development with VFE, starting with setting up a project and continuing on through user interfaces, reports, and security. Bob Archer and Dan Jurden have years of VFE experience under their belts, and it shows as you’ll learn dozens of tips and tricks while getting a firm grounding on the entire application development process.