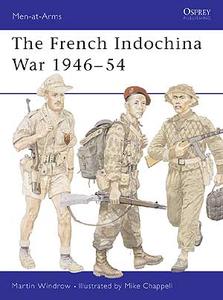 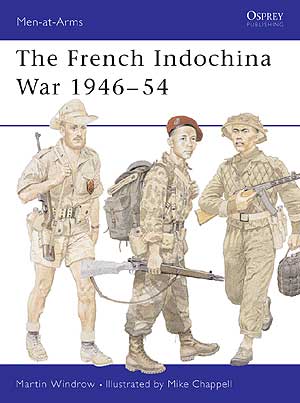 The states of Indochina had been French colonies or protectorates since the 19th century. However, in March 1945 the Japanese interned all French troops and officials, and turned over all civil government to local authorities. The power vacuum caused by the Japanese surrender allowed the Viet Minh, a strong revolutionary organisation, to be established throughout Vietnam. When the French returned to the north, incidents between French and VM troops were inevitable, negotiations collapsed and the French opted for a military solution. This book examines the history of the conflict and the forces of both sides.