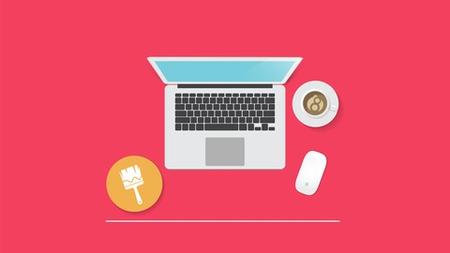 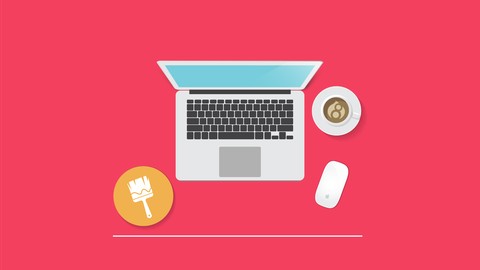 Learn all about the themes in Drupal 8

Drupal 8 is out and from now on - every new Drupal website should be using the latest version of this wonderful Content Management Framework.

That means that we should learn to change the front-end of our Drupal 8 system - the way we need it.

There are two main things that are changing the game in the Drupal 8 theming
- Drupal 8 is built on top of Symfony framework
- There are lessons learned from Drupal 7
that means that now the theming of a Drupal website is a bit different - everything is much more structured (almost all the markup is in template files), the templates are using Twig and everywhere one has to deal with code - one finds objects and classes.

In the end - it is not as scary as it looks like - simply everything evolved into something much better, much simpler and elegant, something that is not applicable only in the context of Drupal and that is following general web-development best practices.

In this course I tried to explain the general topics the shortest and the clearest way possible as afterwards I tried to illustrate everything with some simple examples. My opinion is that when you see some simple example working and when you try it by yourself - you already have the tools to investigate further and find exactly what you need to be done.

I've been doing drupal-development and theming for many years now - so I know what exactly are the topics that are needed the most - I tried to include all of those and in the end I wrapped all that was learned in an example website that we will convert together form a static html-css version into a working Drupal 8 theme.