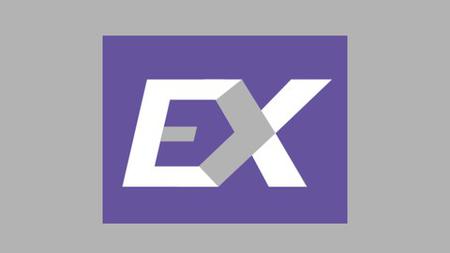 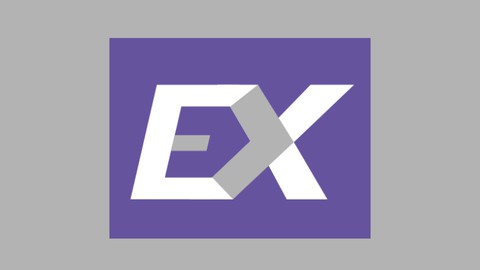 Description:
Discover the functional programming world, and one of the hottest cutting edge technology ever invented, a great solution for the problems of the connected world that we currently live in.

Learn and master the basics concepts and syntax of the functional programming language Elixir in this introductory course. Get introduced to its history and benefits. We will go over data types, operators, pattern matching, conditionals, anonymous functions, modules, functions, and the pipe operator. Also, how to build web applications with the Phoenix framework, we will go over the basics of the phoenix web development framework, like the directory structure of a project, routing, controllers, views and templates, and databases.

After mastering the basics of the language we will get our hands dirty building a fully tested password generator module, that we will use to build a web application, then at the end of the course, we will build a fully-featured todo list web application with Phoenix framework.

Elixir is one of the most loved languages by developers and also one of the top-paying technologies, Elixir developers get paid top dollars in comparison with other popular languages.

Even though Elixir is not one of the most popular or used programming languages out there, it will make it easier for you to thrive in your career because you will have less competition.

Elixir is at the cutting edge of technology, is a pioneer in new web development trends, applied to other languages, so even if you're not planning on using it or working with the language, you'll get invaluable knowledge that you can apply to your career.

If you're looking to learn something new and fresh, to revive your love for programming again, or if you are a complete beginner trying to get a taste of what programming is all about, this course is right for you.

Who this course is for:
Beginners and intermediate programmers coming from any other language.