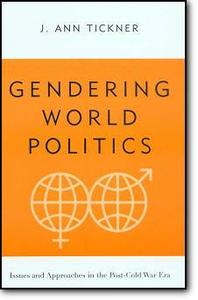 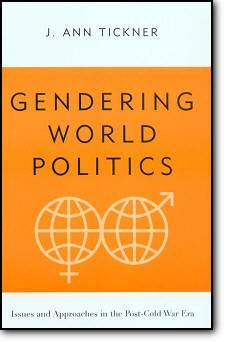 Expanding on the issues she originally explored in her classic work, Gender in International Relations, J. Ann Tickner focuses her distinctively feminist approach on new issues of the international relations agenda since the end of the Cold War, such as ethnic conflict and other new security issues, globalizations, democratization, and human rights. As in her previous work, these topics are placed in the context of brief reviews of more traditional approaches to the same issues. She also looks at the considerable feminist work that has been published on these topics since the previous book came out.

Tickner highlights the misunderstandings that exist between mainstream and feminist approaches, and explores how these debates developed in the new environment of post–Cold War international relations.