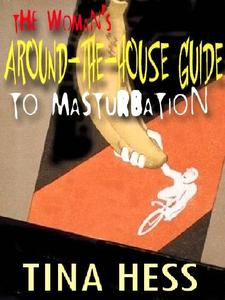 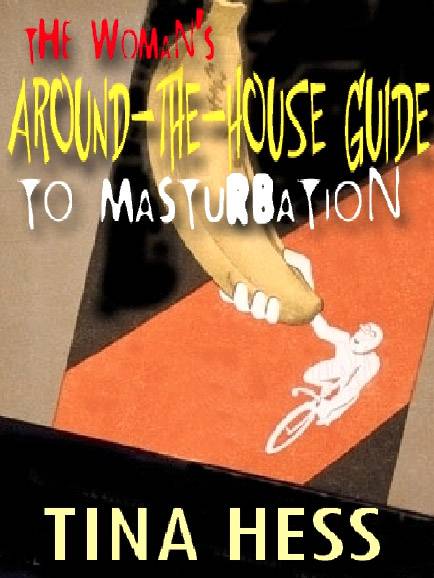 The range of objects profiled in the Around-The-House Guide is quite wide. Besides the various and inevitably repetitive items that can be used for penetration, Hess suggests objects that vibrate, provide suction, allow for temperature play, and can be used to stimulate the clitoris in a variety of ways (tapping, rubbing, brushing, watering, and more). I found a few of the suggestions frightening due to the lack of explicit safety tips for some
techniques. If Hess explained why, for example, the recommended vacuum attachment
wouldn't suck my clit right off, I might try it out. I found the book's suggestions inspiring, but I wish I didn't have to do my own safety research.