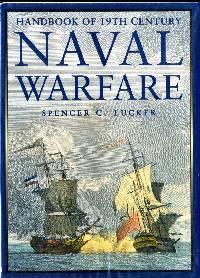 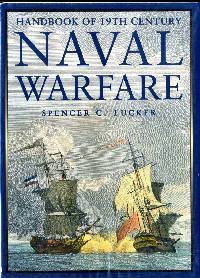 Spencer Tucker's illustrated narrative account of this crucial transitional phase in naval history opens with a summary of technology, tactics, and strategy in the early 1800s, followed by accounts of the wars of the Napoleonic period and the factors that led to British naval supremacy. With the background to change now established, he proceeds to describe the revolutions that followed in naval ordnance, propulsion, iron hulls and underwater warfare, and how these were used h practice mid-century in the Crimean and American Civil Wars. He reviews the naval situation before the First World War, examining naval thought and international attitudes towards battleship size and speed versus armour, and shows how these important changes were put into practice in the Sino Japanese, Russo-Japanese and Spanish-American Wars. He concludes with an overview of the world naval balance on the eve of the First World War.