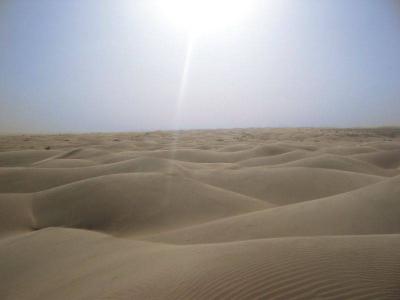 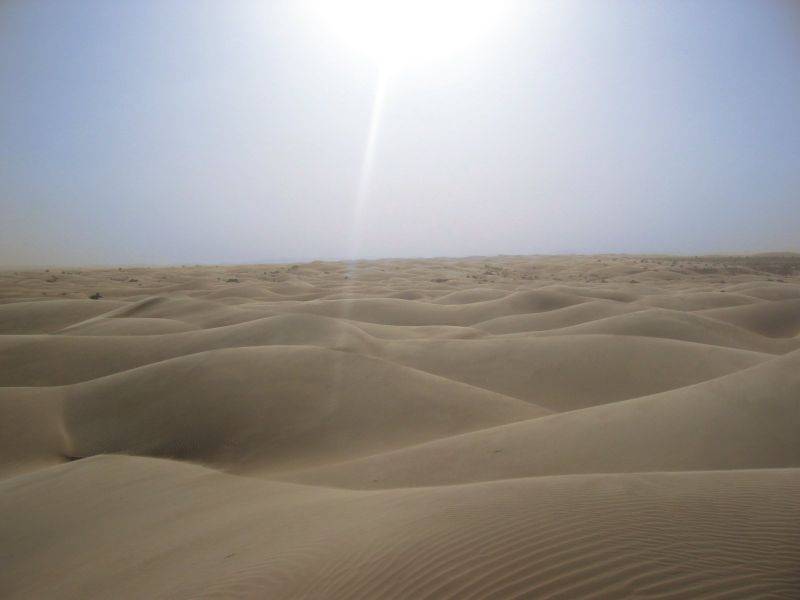 
Bob Brier is an Egyptologist and Professor of Philosophy at the C.W. Post Campus of Long Island University. He received his Bachelor’s degree from Hunter College and Ph.D. in philosophy from The University of North Carolina at Chapel Hill.

From 1981–1996 he was Chairman of the Philosophy Department at C.W. Post Campus of Long Island University. He has served as Director of the National Endowment for the Humanities’ “Egyptology Today” program.

Professor Brier has twice been selected as a Fulbright Scholar and has received LIU’s David Newton Award for Teaching Excellence in recognition of his achievements as a lecturer.

In 1994, Dr. Brier became the first person in 2,000 years to mummify a human cadaver in the ancient Egyptian style. This research was the subject of a National Geographic television special, Mr. Mummy. Dr. Brier is also the host of The Learning Channel’s series The Great Egyptians.

Professor Brier is the author of Ancient Egyptian Magic (1980), Egyptian Mummies (1994), Encyclopedia of Mummies (1998), The Murder of Tutankhamen: A True Story (1998), Daily Life in Ancient Egypt (1999), and numerous scholarly articles.

Ancient Egyptian civilization is so grand that our minds sometimes have difficulty adjusting to it.

Consider time. Ancient Egyptian civilization lasted 3,000 years, longer than any other on the planet. When the young Pharaoh Tutankhamen ruled Egypt, the famous pyramids of Giza had already been standing well over 1,000 years. When Cleopatra came to power, Tutankhamen had been in his tomb more than 1,000 years.

Consider scale. The only one of the Wonders of the Ancient World still standing, the Great Pyramid of Cheops was the tallest building in the world until well into the 1800s. It covers 13.5 acres at the base and contains 2.3 million limestone blocks, weighing 5,000 pounds each on average. Tens of thousands of men labored to raise this tomb—but they were not slaves; they were free farmers and artisans. The social organization alone of this project humbles most modern achievements. And it was built in 2550 B.C., roughly 2,000 years before Rome was founded.

Consider its mystery. Egypt was the most advanced of ancient civilizations. Yet, even after deciphering the hieroglyphs, Egypt remains one of the most mysterious civilizations in history. Scarabs, mummies, obelisks, sphinxes—their civilization was extraordinary and yet so “other” from what we live today.

An unmatched guide to take you through the tombs, mummies, and history. Professor Bob Brier regularly hosts and contributes to programs on ancient Egypt for The History Channel and The Learning Channel. He has served as Director of the National Endowment for the Humanities “Egyptology Today” Program and has twice been selected as a Fulbright Scholar. He is also the recipient of the David Newton Award for Teaching Excellence.

Professor Brier combines the precision and care of a scientist with a novelist's feel for plot, action, and character. His approach brings together the best that the narrative and scientific schools of history have to offer.

"Professor Brier's style of presentation is as impressive as it is engaging, and combines the skills of a master teacher with an encyclopedic knowledge of his subject. The History of Ancient Egypt is enthusiastically recommended.”
—Harold McFarland, Regional Editor, Midwest Book Review


“In these lectures on ancient Egypt, the enthusiasm of Professor Brier is so infective, the material chosen so fascinating, and the presentation so pleasant that any adult listener could enrich his knowledge of history with enjoyment.”

In this course, you chronologically survey the full 3,000 years of recorded ancient Egyptian history. Because Egyptian history lasted so long, Egyptologists divide it into three periods called Kingdoms:
The Old Kingdom saw the beginnings of nationhood for Egypt under one supreme ruler, the pharaoh. During this period, the pyramids were built and the rules of Egyptian art were established that would govern for 3,000 years.
The Middle Kingdom, a period of stabilizing after the Old Kingdom collapsed, saw a nation fighting to regain its greatness.
The New Kingdom, the glamour period of ancient Egypt, was when all the stars —Hatshepsut, Tutankhamen, Ramses the Great, Cleopatra, and others—appeared.

Professor Brier begins with a note on his approach.

“To a great extent, the fun of history is in the details.

“Knowing that Ramses the Great was crippled by arthritis for the last decade of his long life makes us more sympathetic to the boastful monarch who fathered more than 100 children.

“If we understand what it was like to be a miner sent to the turquoise mines in the Sinai in the summer, we will feel a kinship with our long-dead counterparts.

“As we wind our way chronologically through 30 centuries of history, we will pause repeatedly to look at the details that make up the big picture.”

The first five lectures are foundational. Professor Brier shows what Egypt was like before writing, how Egyptologists piece together the history of ancient Egypt, and how hieroglyphs were deciphered. These lectures show how Egyptology has been one ongoing detective story—and reveal Napoleon's massive contribution to what we know.

In Lectures 6 through 10, you see the Egyptians rise to a greatness far surpassing any other people in the Near East, learn of a king who united Egypt by might, and discover a pharaoh who showed Egypt how to build the pyramids.

While you see how the pyramids were built, you learn just what it was that made Egypt great. At the end of these lectures, you see Egypt collapse into a dark age about which little is known, and with Professor Brier, you try to figure out what happened.

Lectures 11 through 16 discuss Egypt's successful attempt to pull itself together, only to collapse once again. You study heroic kings from the south who battle to unite the country and establish a peace that would last for two centuries—as long as the United States has existed. Then Egypt is invaded by the mysterious people called the Hyksos, as the kings of the south battle Egypt back to greatness. These lectures also look in detail at the Old Testament story of Joseph in Egypt to see what light it might shed on this period.

Lectures 17 through 25 deal with the fabulous Dynasty XVIII, the period of Egypt's greatest wealth and personalities. Examining in-depth the kings and queens of this period, you study:
Hatshepsut, the woman who ruled as king and whose history was systematically erased from Egyptian records
Akhenaten, the first monotheist—and, arguably, the first “individual”—in history, who changed the religion of Egypt
Tutankhamen, the son of Akhenaten, who became the most famous of Egypt's kings when his undisturbed tomb was discovered in 1922
Egyptian medicine and why Egyptian physicians were justly the most famous in the ancient world.

Lectures 25 through 28 are a brief excursion into Professor Brier's specialty, mummies. You even learn how to make one. You also see that mummies are like books—packed with information—if you know how to read them.

Lectures 29 through 35 focus on the end of the New Kingdom, the last great epoch of Egyptian history, dominated by Ramses the Great. Professor Brier discusses the unnamed pharaoh of the Exodus, as well as Egyptian magic.

Greatness, But under Greek Rule

Lectures 36 through 41 recount the invasion of Egypt by a series of conquering peoples, including Nubians, Libyans, and Persians. Professor Brier examines the causes of Egypt's decline and the ways that the falling pharaohs reached back 1,500 years to grasp at greatness.

Lectures 42 through 47 chart the rule of the Ptolemies, Greek kings. This period begins with the conquest of Alexander the Great and ends with Cleopatra. For 200 years, once-mighty Egypt was ruled by kings named Ptolemy, all of whom descended from General Ptolemy, who served under Alexander. These lectures examine what life was like for an Egyptian under the oppressive rule of their Greek masters. And they detail some of the achievements of this period, including the library at Alexandria.

Lecture 48 concludes the series with a summary of Egypt's legacy and suggestions for continuing study.