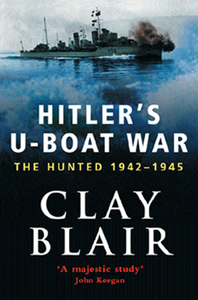 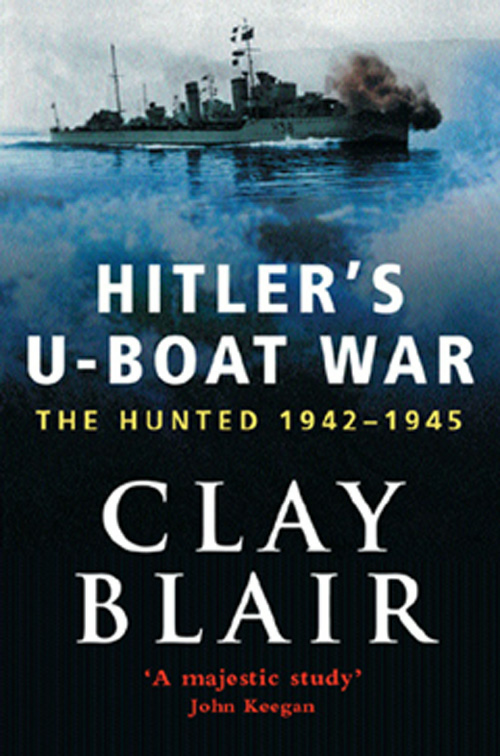 Acclaimed on its publication in 1997 ('should become the standard history of the Unterseeboote' - Washington Post) volume one of Clay Blair's magnum opus is here followed by volume two, The Hunted covering 1942-45. In this volume, the fortunes of the German navy are completely reversed - due in no small part to Allied codebreaking - and they suffer perhaps the most devastating defeat of any of the Germany forces. destroying their submarine service entirely.

Blair has been at work on this history for nine years since the British and American governments began to release official WWII records in the 1980s. Blair himself served in submarines in combat in WWII. He chronicles the U-Boat war with authority, fidelity, objectivity and extraordinary detail. He also writes vivid and dramatic scenes of naval actions and dispassionate, but startling new revelations, interpretations and conclusions about all aspects of the Battle of the Atlantic.