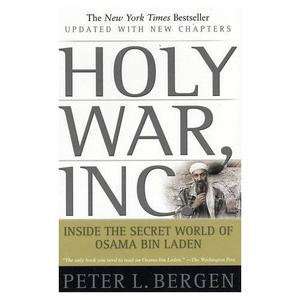 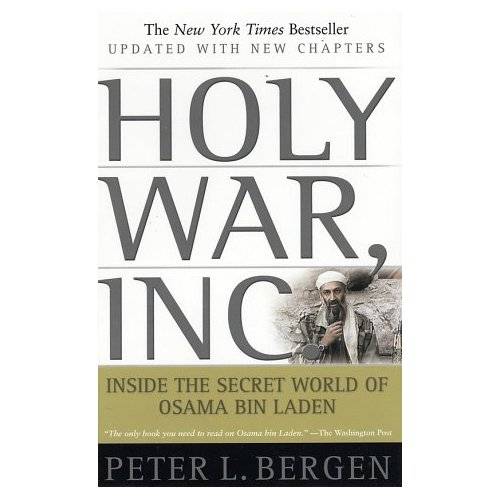 As CNN terrorism analyst Bergen avows, this journalistic study of Osama bin Laden and the al-Qaeda terrorist network was rushed to publication and thus lacks some editorial smoothness in its delivery. Nevertheless, this book offers a mature, balanced description of bin Laden's background; a concise summary of the organization of the al-Qaeda terrorist network as it has developed in the Middle East, Europe, and America; and a brief narrative of terrorist events through September 11. Bergen asserts that bin Laden's hostility emanates from his religious opposition to an American military presence in Saudi Arabia, American policy toward Israel, and the "un-Islamic" behavior of Egypt and Saudi Arabia. Bergen personalizes his story with an account of his 1997 interview with bin Laden and the contacts he made with bin Laden's militant Islamic associates. Here, an interesting story drifts a bit from bin Laden to accounts of al-Qaeda operations. Bergen has, however, pulled together a significant amount of solid information, which he presents with perception and without grand swings of passion. This is an important initial glimpse of bin Laden, al-Qaeda, and the associated Taliban of Afghanistan and is strongly recommended for all libraries.