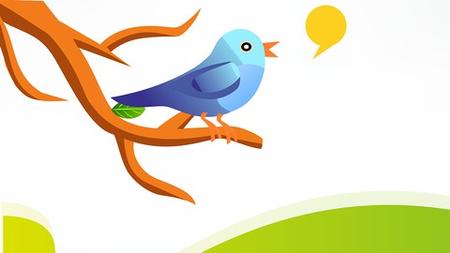 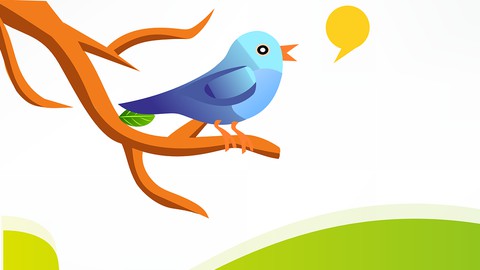 Learn How to Write Tweets

Requirements
No
Description
This is a beginner's course on how to write good tweets. Twitter is a platform that allows you to share ideas, connect with others, grow a brand, and build a business.

However, none of that is possible without becoming a consistent creator on the platform. That's what this course is for. Learning the art of writing good tweets, longer tweets, funny tweets, and multiple tweets in a disciplined way.

To learn how to tweet effectively, the goal is to turn our personality into words. Which is something that is a lot more difficult than it initially seems.

In order to build a writing voice, there needs to be a framework.

In this course, you will learn:

-Finding a target audience to write to.

-The art of reading your writing back.

-The mindset of how it is to stay disciplined.

-Becoming an authority in the niche that you create.

And many more other topics.

Twitter can be used predominantly for consumers. But with the rise of the internet age, Twitter is becoming a force amplifier for any entrepreneurs with a creative spirit.

This communications tool makes it easier to network in the DMs with highly influential people, generate sales for a product, grow an email list, and much more. To learn how to write for tweet for beginners, it's about just finding a way to create that first tweet.

The first tweet is the hardest. But ultimately, it will be worth it.