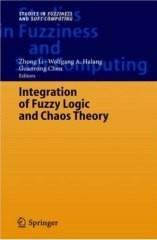 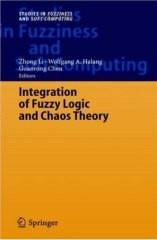 This book attempts to present some current research progress and results on the interplay of fuzzy logic and chaos theory. More specifically, this book includes a collections of some state-of-the-art surveys, tutorials, and application examples written by some experts working in the interdisciplinary fields overlapping fuzzy logic and chaos theory. The content of the book covers fuzzy definition of chaos, fuzzy modeling and control of chaotic systems using both Mamdani and Takagi-Sugeno models, fuzzy model identification using genetic algorithms and neural network schemes, bifurcation phenomena and self-referencing in fuzzy systems, complex fuzzy systems and their collective behaviours, as well as some applications of combining fuzzy logic and chaotic dynamics, such as fuzzy-chaos hybrid controllers for nonlinear dynamic systems, and fuzzy-model-based chaotic cryptosystems. This book can serve as a handy reference for researchers working in the interdisciplines related, among others, to both fuzzy logic and chaos theory.