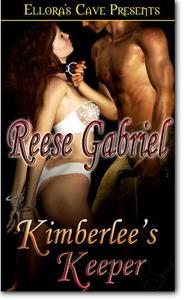 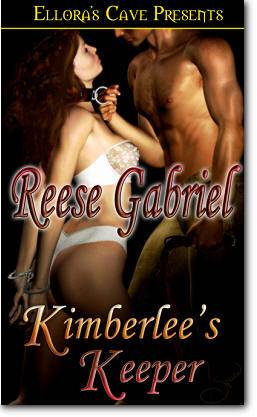 International aid worker Kimberlee Breen finds herself in hot water as she confronts a trio of Lavorian junta generals about the disappearance of her friend Maria. They intend to sell Maria into prostitution, and Kim too, unless the dangerously handsome mercenary Edward Roarke can save the day. The ruling General Oreste, as bored as he is brutal, proposes a wager, giving Roarke a week to turn the feisty Kim into the perfect sex slave. Kim is outraged, but she agrees to go through the motions in exchange for Maria's freedom. She expects to fake her reactions to Roarke's training, much as she's faked orgasms over the years with a string of weak lovers. But Roarke is a true dominant, determined to turn her into the genuine article. He sees the submissive side of her and exploits it ruthlessly, exposing her to sweet pleasure and pain alike. In Kim's mind the man is a scoundrel for working with the generals, but what the chestnut-haired, green-eyed beauty does not know is that Edward Roarke is a secret agent, working to topple the military government and bring back the legitimate president. His job is to carry out the countercoup while protecting Kimberlee. It's a tough balancing act, especially when he finds himself falling in love. Kimberlee has confusion of her own to deal with as she struggles to understand why she is so powerfully attracted to such an apparent rogue. It is a battle of wills and hearts, set against the backdrop of a beautiful, yet deadly explosive Latin American landscape.