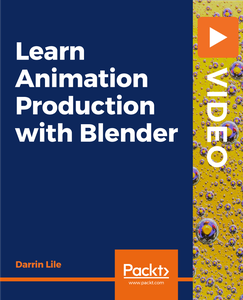 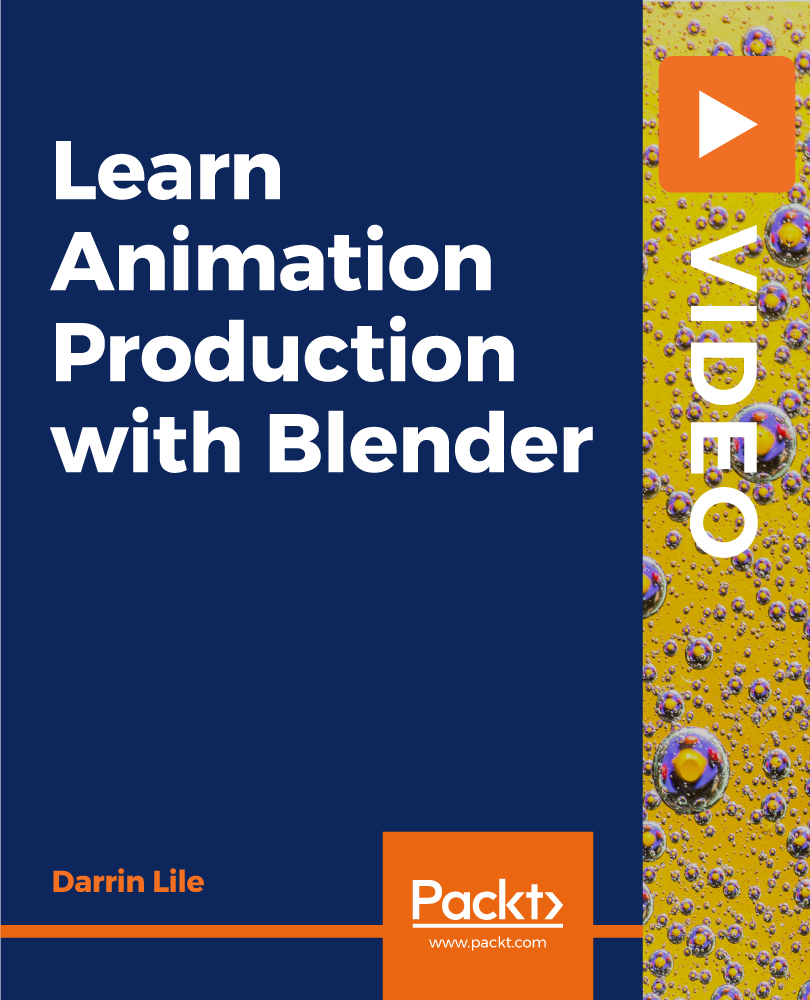 Use Blender 3D to create your own amazing 3D animations

Do you have a story to tell? An idea to bring to life? Then join me for this project-based introduction to Blender and 3D animation. In this course we'll go through the process of creating an animated scene in Blender from scratch. From the first polygon to the final render. You'll learn all the steps involved in bringing your own 3D animations to life. We'll start with the Blender user interface and navigation tools, providing you with a solid foundation before moving forward. We will then begin modeling the mech character and the environment. You'll learn how to UV map your 3D objects in Blender and texture them. We'll use GIMP to prepare the textures, and the node editor to apply them to Cycles materials in Blender. You'll learn how to rig and animate the mech in Blender 3D, as well as animate the camera in the scene. We'll create volumetric lighting and even create a jet flame effect for the mech's jet pack. Finally, you'll learn how to render out your animation and use the Blender video sequence editor to create a Quicktime movie. Darrin Lile is a Blender Foundation Certified Trainer.

Darrin is extremely clear and concise with his instructions and very straightforward
The student needs to have basic and intermediate and advanced knowledge of the manipulators using Blender short keys
This course uses Blender 2.8 and Krita. 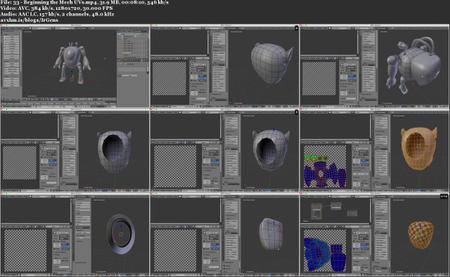 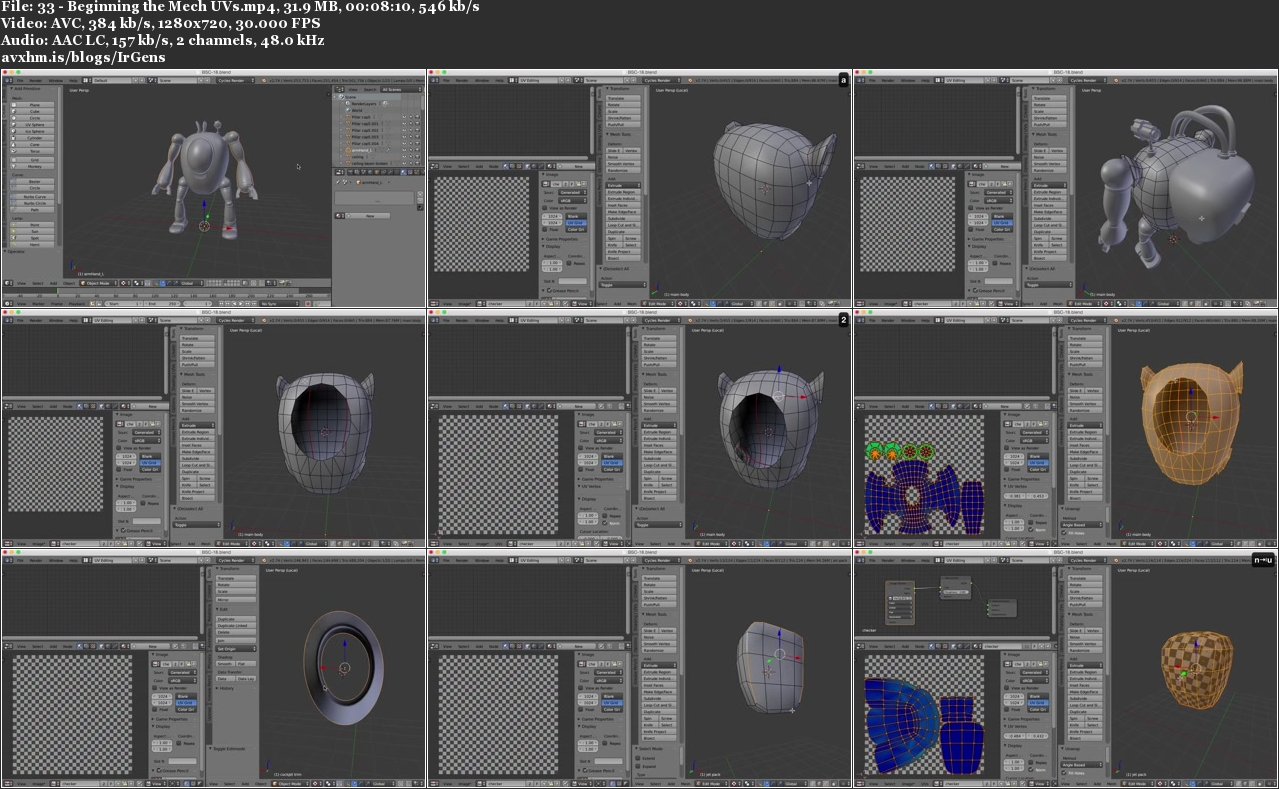