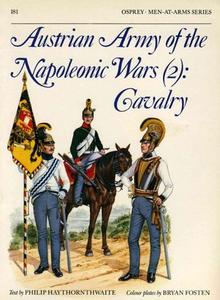 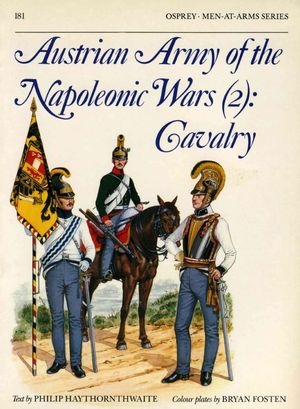 The mounted troops of the Hapsburg Empire comprised one of the most powerful forces of the Napoleonic Wars (1799-1815). However, from the outset the cavalry's higher command was less capable than its infantry counterpart: appointments were influenced by nepotism and politics, which resulted in commands often being given to those who lacked experience. The cavalry underwent many re-organisations and expansions in the course of the wars that attempted to redress these matters, and to modernise the force as a whole. This title examines these processes and documents in detail the tactics, uniforms and equipment of the Austrian cavalry, covering Cuirassiers, Dragoons, Chevauxlegers, Hussars, Uhlan (lancer) and auxiliary units.