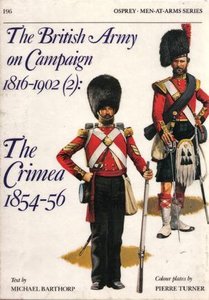 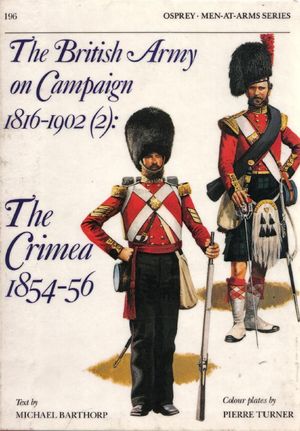 In 1854 the British Army was committed to its first major war, namely the Crimean War (1853-1856), against a European power since 1815. The expeditionary force, or 'Army of the East', was despatched to Turkey nominally to support the Ottoman Empire in its war with Russia; but in reality to check, in alliance with France and later Sardinia, Russian ambitions for an outlet to the Mediterranean. Despite many failures in the conduct of operations and administration, the war was won in two years and Russian designs on the Balkans and Levant were thwarted for two decades.