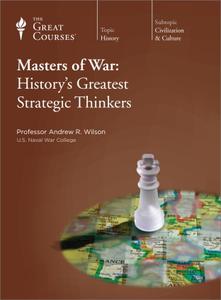 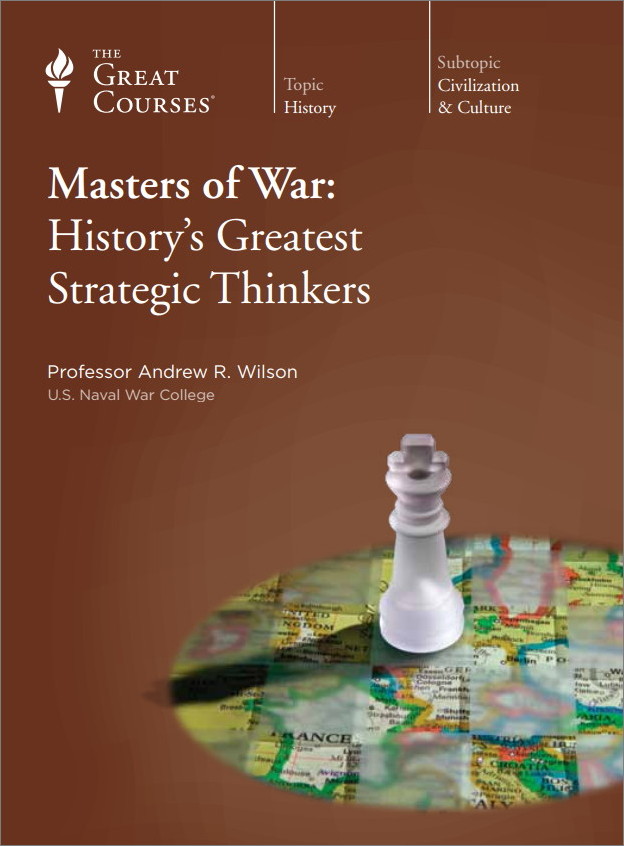 What can Thucydides teach us about the war in Iraq in 2003? What is the key to adaptation during an ongoing conflict? How do you balance the tension between political and military objectives? Why are insurgency and terrorism such powerful military tactics, and how do you combat them?

As these questions show, military strategy matters. Civilizations with the greatest strategists—often coupled with the greatest resources—have had a powerful edge over competing civilizations. From Napoleon’s revolutionary campaigns to the way insurgency, terrorism, and nuclear weaponry have defined the nature of warfare in the 21st century, the results of military strategy have changed the course of history.


Show Full Description
Masters of War: History’s Greatest Strategic Thinkers gives you an inside look at both the content and historical context of the world’s greatest war strategists. Taught by Professor Andrew R. Wilson, who serves on the faculty of the elite U.S. Naval War College, these 24 lectures will change the way you read newspaper headlines by instilling in you a new appreciation for the subtleties and complexities of strategy—and how nations and military leaders have adapted to the dynamic realm of fog, friction, and chance.

See how George Washington adapted his strategy after losing New York during the American Revolution.
Learn why FDR went against the advice of Chief of Staff George Marshall and embarked on a campaign in north Africa in the summer of 1942.
Trace the United States’ Pacific strategy, from War Plan Dog to Guadalcanal to the island-hopping campaign.
Apply Clausewitz’s “culminating point of victory” to the Persian Gulf War.
Consider the strategy behind recent U. N. airstrikes in Libya.

The great masters of war have been writing about strategy for thousands of years, and understanding their works can help a nation achieve military and political success. You’ll come away from this course with new insight that will allow you to take an informed, active interest in political and military debates—which ultimately will determine the course of our nation.

Explore Strategy from Ancient Greece to the 21st Century

Warfare has changed, yet the classics of strategic thought endure. From the triremes and hoplites of ancient Greece to the Special Forces in 21st-century Afghanistan, strategy is the process by which political objectives are translated into military action—using the means at a nation’s disposal to compel an enemy to bend to its political will.

The best way to hone your strategic analysis is to study the classics of strategic theory and to test these theories across a range of historical and contemporary cases. Masters of War offers a concise and rigorous survey of history’s greatest students of war, placing each theorist within his unique historical and strategic context:

Thucydides’ history of the Peloponnesian War
Sun Tzu’s famous The Art of War
Machiavelli’s strategy for a republic with a citizen-army
Jomini, Clausewitz, and the Napoleonic revolution in warfare
The development of naval strategy and the rise of airpower
Mao Tse-tung, David Galula, and Roger Trinquier’s reflections on insurgency and counterinsurgency—and their influence on the U. S. Army’s Field Manual 3-24
Just-war theory, from Thucydides’ Melian Dialogue to Operation Iraqi Freedom
Nuclear war, terrorism, and other strategic challenges for the 21st century

Throughout Masters of War: History’s Greatest Strategic Thinkers, you’ll explore the social and moral dimensions of war and statesmanship; you’ll probe unresolved questions about limited nuclear war, the possibility of a just war, and the efficacy of our counterterrorist tactics; and you’ll come away with the confidence to participate in strategic debates—not only about present conflicts, but those in the future. 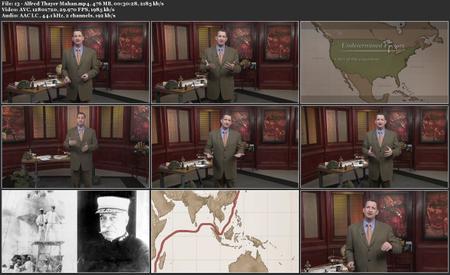 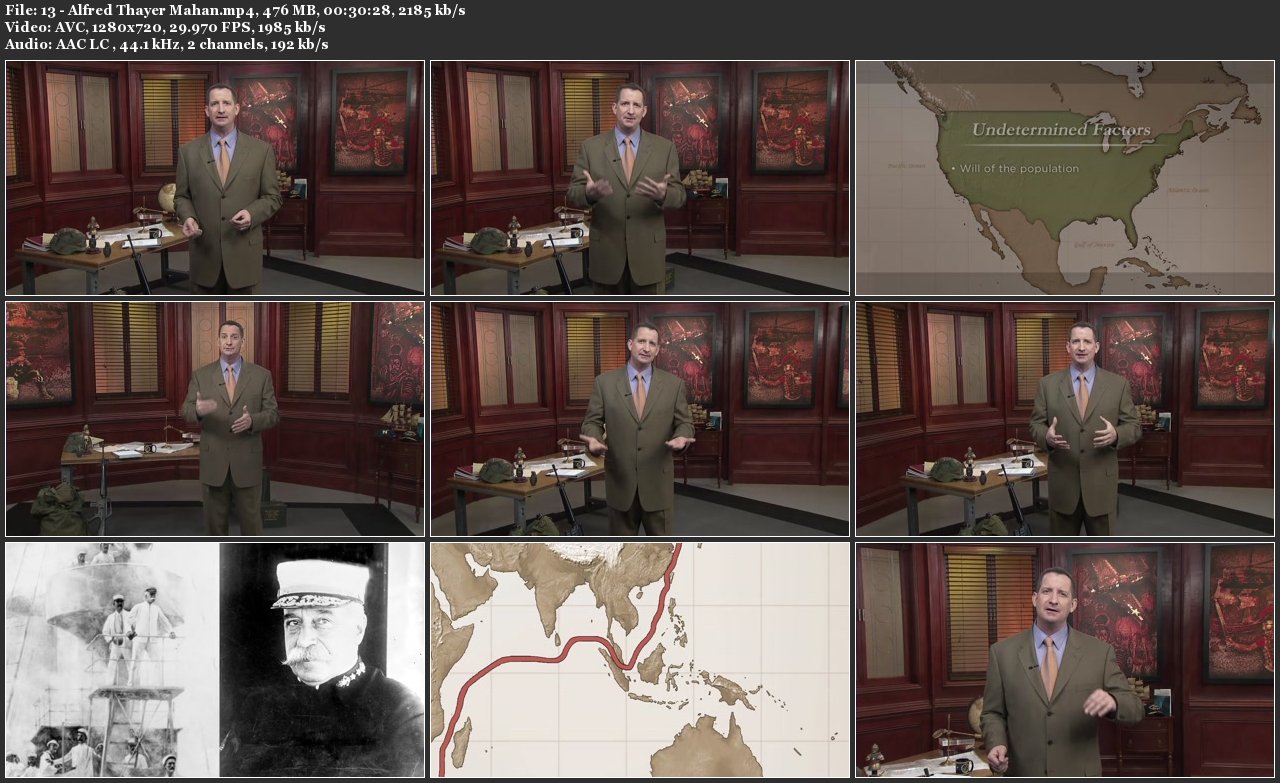