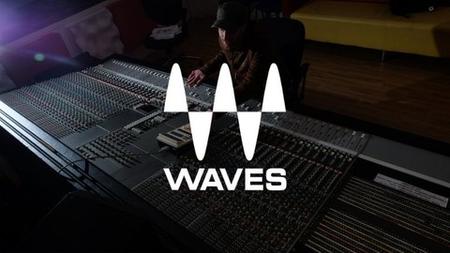 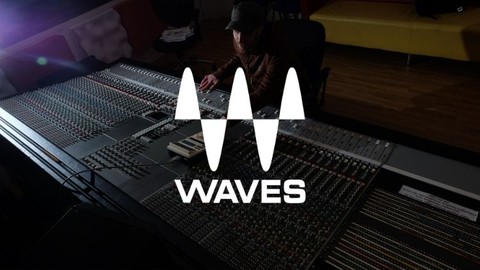 Mixing and Mastering With Waves Plugins

Looking for detailed breakdowns of your waves plugins?
Got loads of waves plugin that you dont fully know how to use?

I've got you!
As the artist "Unders" i'm actually affiliated with the brand of waves, i've presented on their behalf and collaborate with them regularly. I say all this because back in 2008 when I bought my first Waves Bundle for $599 which back then was GOLD with about 15 plugins. I never imagine how much in the future my music would really rely on them.

So after more than a decade of using Waves plugins im here to guide you on the new and the old.

Musicians Who Want to Master Their Waves Plugins