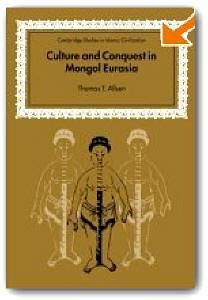 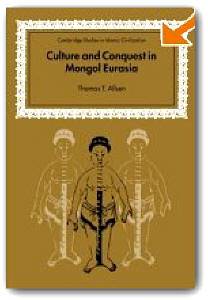 Thomas Allsen is one of the foremost historians of the Mongol empire. His latest book breaks new scholarly boundaries in its exploration of cultural and scientific exchanges between Iran and China. Contrary to popular belief, Mongol rulers were intensely interested in the culture of their sedentary subjects. Under their auspices, various commodities, ideologies and technologies were disseminated across Eurasia. The result was a lively exchange of scientists, scholars and ritual specialists between East and West. The book is broad-ranging and erudite and promises to become a classic in the field.