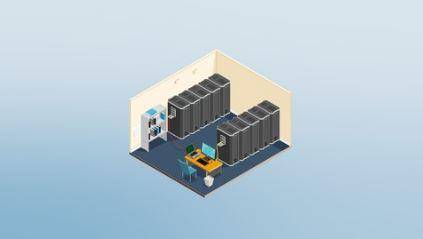 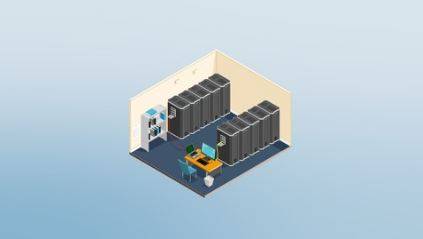 Docker on Windows 10 and Server 2016 course is designed in a such a way that anyone with good basic understanding on Docker and cloud infrastructure can easily get to know how beautifully Docker on windows is designed by Microsoft and docker team for 2 years !

In this course we will discuss starting from