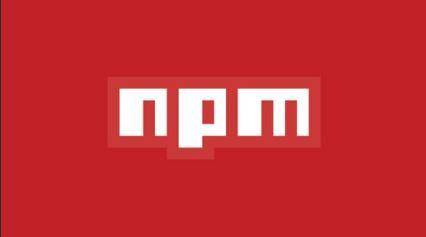 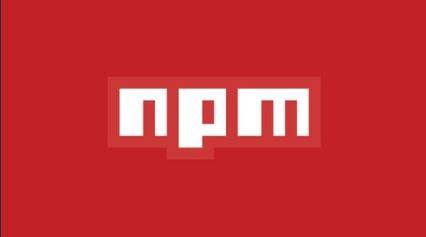 NPM (Node Package Manager) is a package manager for node.js packages or modules. NPM consist of a command line client and an online database of public and private packages, called the npm registry. NPM makes it easy for javascript developers to share and reuse codes, and also makes it easy to update the codes. All packages on the npm registry solves at least one problem. A package comes with an important file called package.json which usually contains metadata about the project. Packages can be installed as dependencies which are used in the project or as dev dependencies which are only used for testing or for development. Examples of very popular packages are:

Express
Async
Mongoose
React
Moment
Request etc
Do you have an idea of a node package/module that will help other developers like you but don't know how to start or where to start from?

Are you looking to learn how node modules are built and published? Then this course is for you.

In this course, you will learn step by step on writing the javascript codes and adding them to the module files. You will write the codes from scratch and also learn how to publish the modules to the npm registry.

In this course you will create modules that

To setup the project for git and add the codes to the github repository
To setup the projects for NPM
To write javascript functions to work with array and strings
To write unit tests using mocha, expect and supertest libraries
To publish the modules 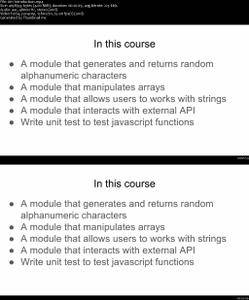 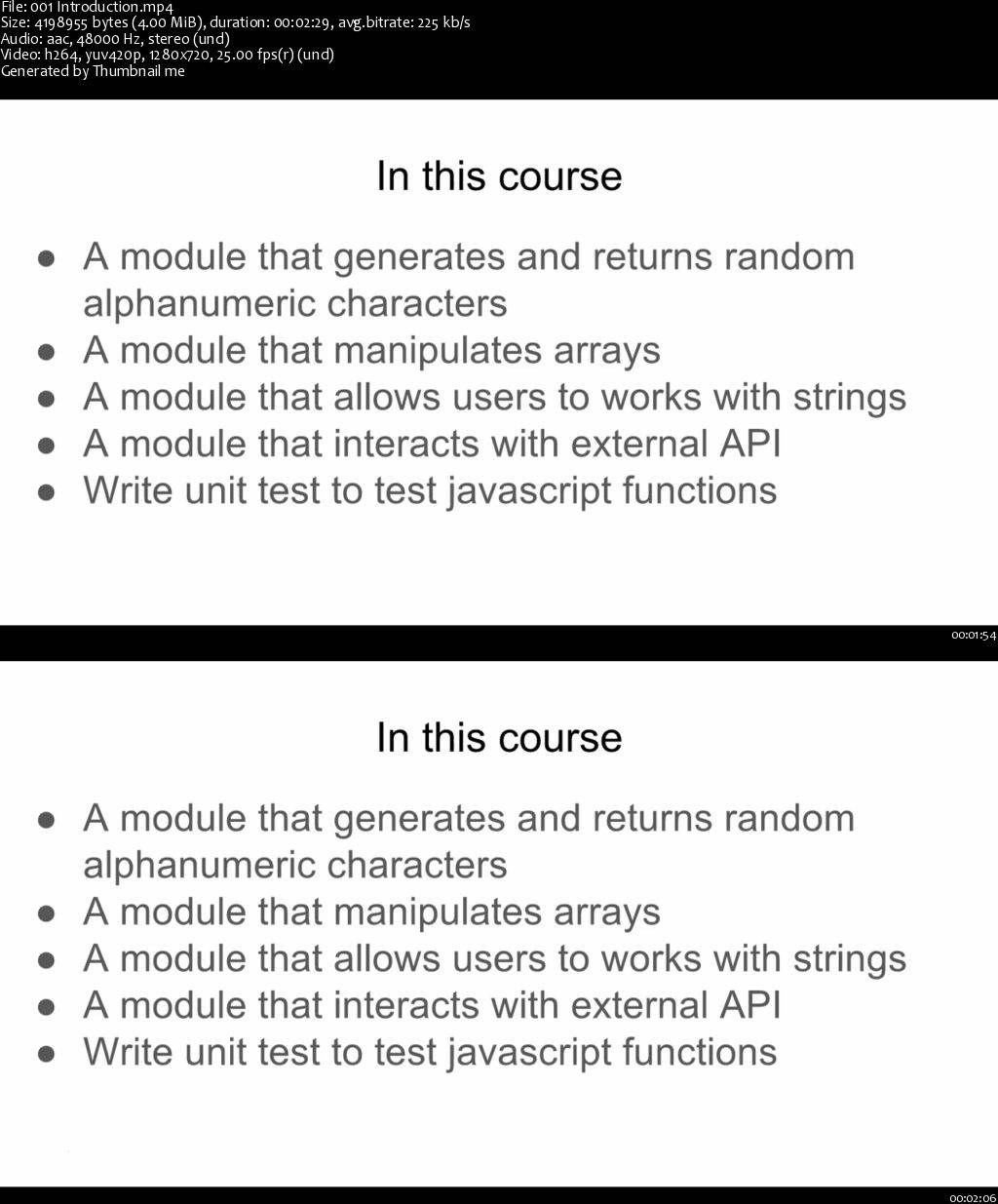