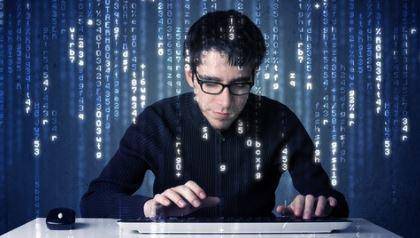 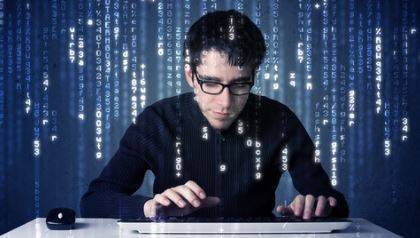 You will get to see screen capture live tutorials showing you everything you need to do to get started with ethical hacking and penetration testing including information about all of the topics below!

Learn the techniques employed by security enthusiasts to break into user's Social media accounts, phones or machines using client side exploitation techniques. We will cover leveraging client side application functionalities or loopholes to achieve the hack and how to defend against such attacks.

You will also understand how to be both creative and careful when crafting your social engineering attacks.

The course covers variety of topics ranging from hacking facebook user accounts using phishing techniques and how to defend against them. It extends to exploiting phones, systems and learning how to defend from such attacks which comprise the client side exploitation domain.

Here is what we will cover: