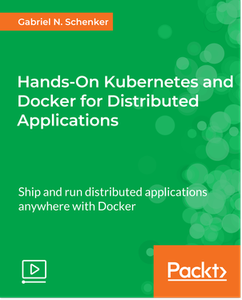 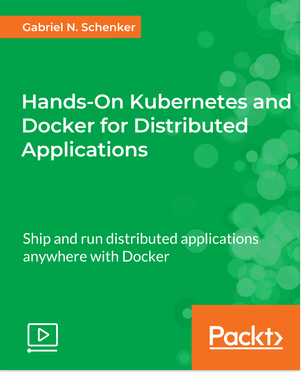 If you have a mission critical application that needs to be up and running 24/7 and each outage would cost you a lot of money and reputation then it is important that you have the right tools and processes in place to handle this requirement. Docker allow you to package the many application services that are part of your distributed application into self contained standard packages called containers. With the tool docker-compose developers can then run, scale, test and debug the application, simulating a production like environment on their development workstations.

This course shows you how Docker can be used to isolate your application services and their dependencies into a single self-contained unit that can reliably run anywhere. You will learn to build, ship and run distributed applications on any platform using Kubernetes as the orchestrator.

With Docker containers, your applications can run smoothly without you worrying about the environment where they run. This aids in improved security, better scalability, resilience and fault-tolerance, making life easier for developers and operators alike who need a standardized deployment and operations model.

The code bundle for this video course is available at - https://github.com/PacktPublishing/Hands-On-Kubernetes-and-Docker-for-Distributed-Applications-V-