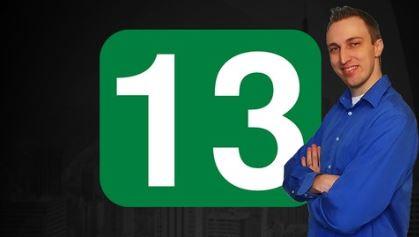 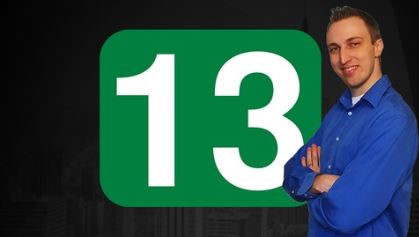 When Napoleon Hill wrote Think and Grow Rich! in the 1930′s he expected the book to be a success and he expected to change the lives of many people, but he probably did not expect to change the entire personal success genre. From the book’s initial publication in 1937 until Napoleon Hill’s death in 1970, Think and Grow Rich! sold over 20 million copies. Since then sales have multiplied many times over. The book frequently hits best-seller lists, even in the 21st century. More importantly, however: the teachings have multiplied. Napoleon Hill’s philosophy can now be found repackaged in books, e-books, audio, video, and blogs, by the numerous authors who have taken Hill’s philosophy, expanded on it or scaled it down, and made it their own.

It is not surprising. More than 70 years after its first publication, Hill’s lessons are as timely as ever. In Think and Grow Rich! he has divided them into 13 principles to be mastered: Desire, Faith, Auto-suggestion, Specialized knowledge, Imagination, Organized planning, Decision, Persistence, the Power of the master mind, the Mystery of sex transmutation, the Subconscious mind, the Brain, and the Sixth sense. 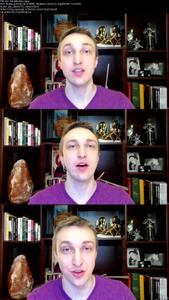 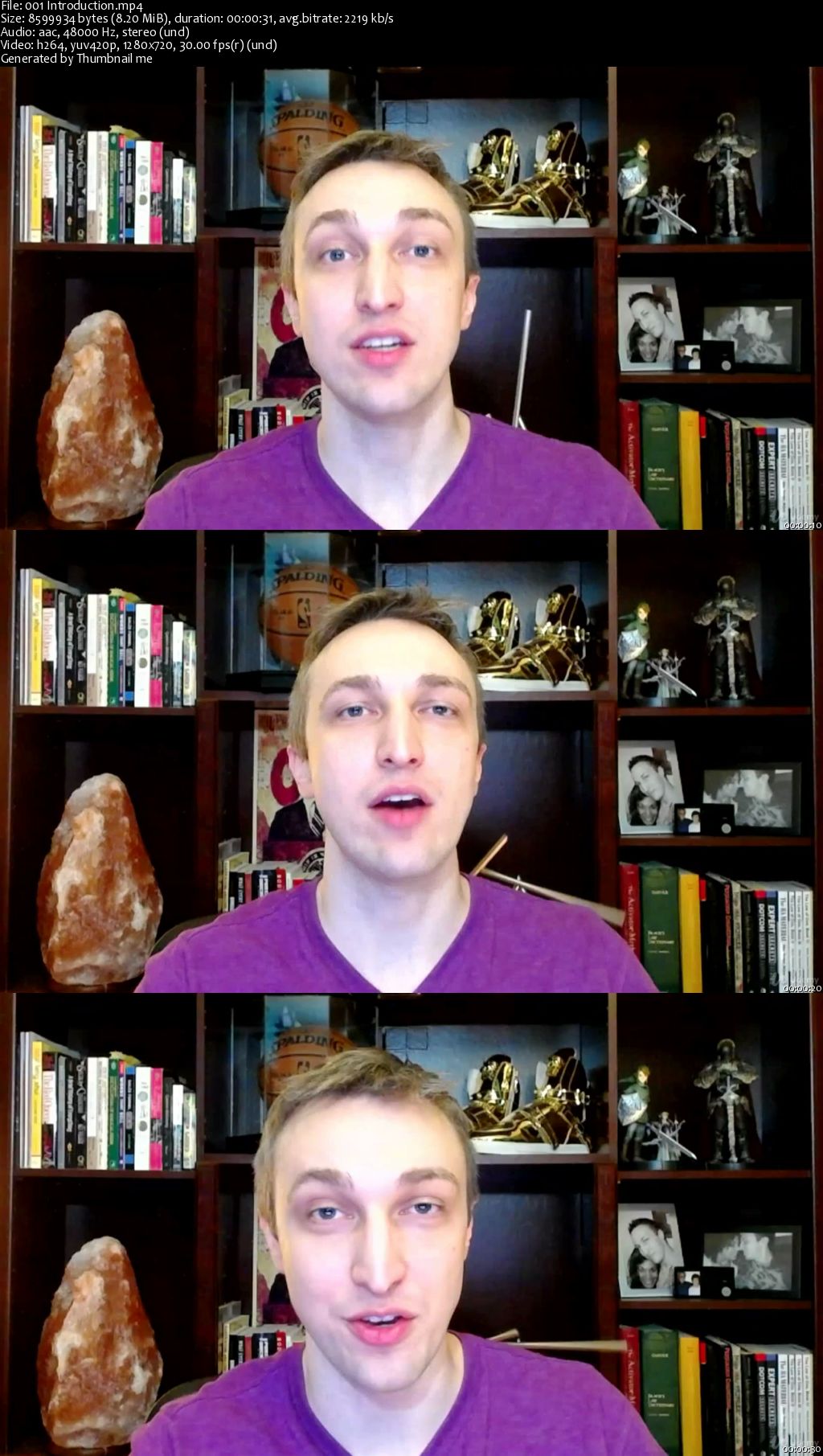