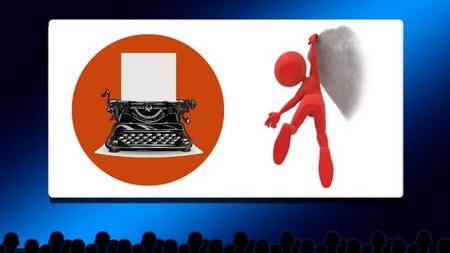 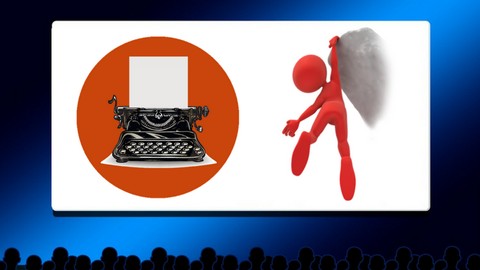 It's common for a new screenwriter to attempt to write a movie script without a firm idea of the overall script structure. This is a mistake, born of enthusiasm and a blind belief that the script can be developed as we write. The fact is that a screenplay must have a definite structure - a Script Outline Template is essential, if it is to have any chance at all of being made into a movie.

Aristotle's original concept of a 3 Act Story is still valid, but modern screenplay writers have further developed the basic idea into a precise craft. Building on the idea of beats, or scene sequences, a modern script consists of a series of events and turning points which need to be in the right proportions and relationship if the movie script is to be of interest to the money-men in Hollywood.

Against conventional wisdom, the movie script pitch letter normally created at the end of the process when the screenplay is ready for submission should be written before even starting to plan a script. How to use this is just one of the gems you will find inside the course.