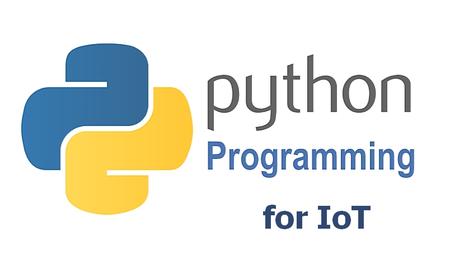 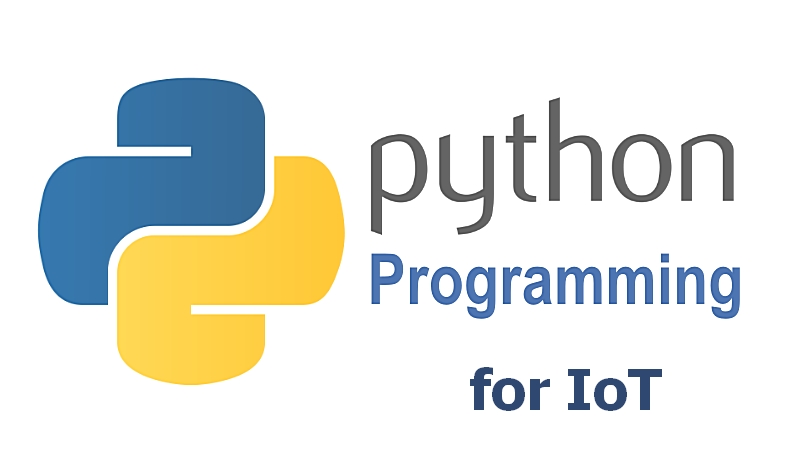 The Internet of Things (IoT) is a very big deal today in today’s technology driven world. For the development of an IoT solution, one would need a programming language which while being lightweight and scalable at the same time. One such is Python and we are going to learn how to implement the same with this training.Learn about the exciting field of IoT with Python programming. 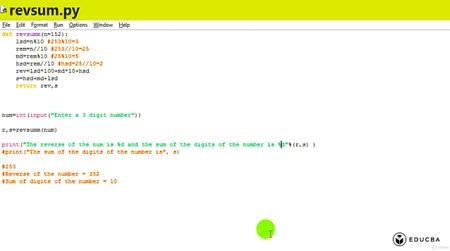 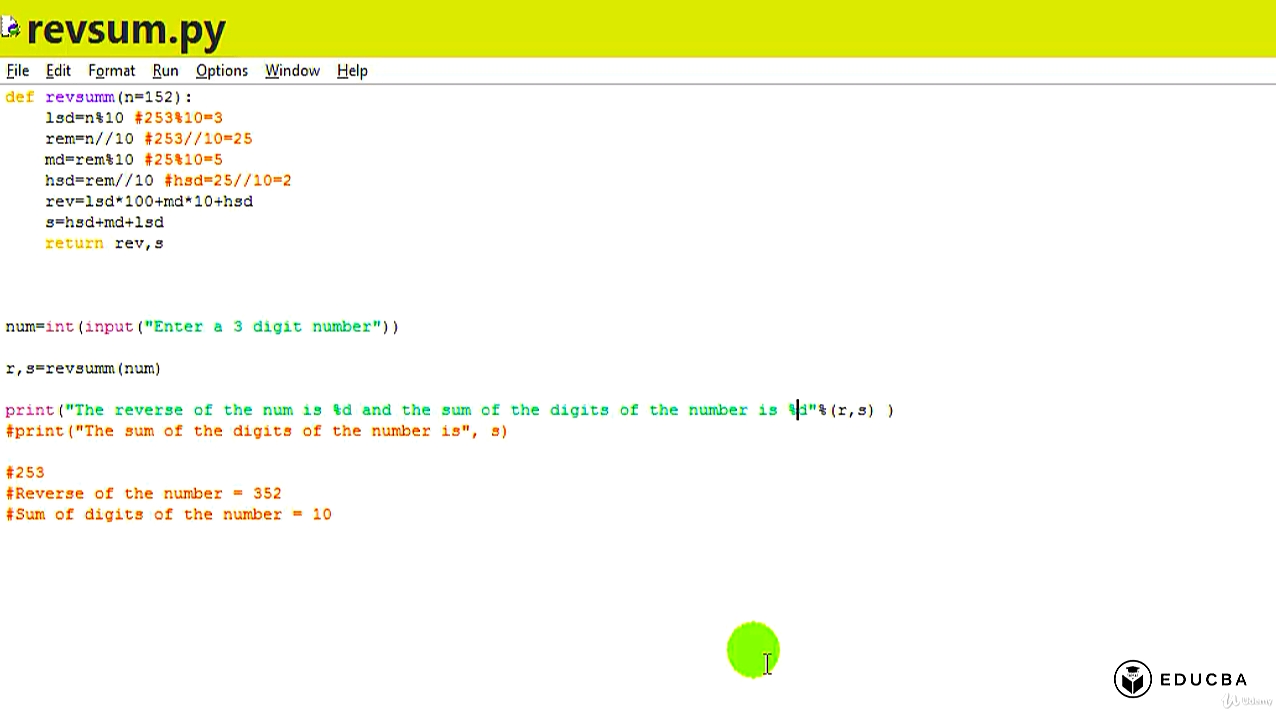 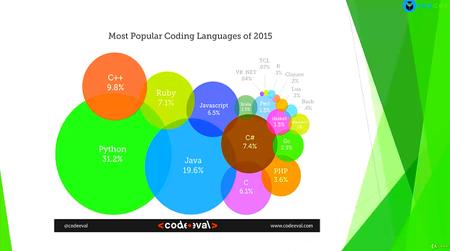 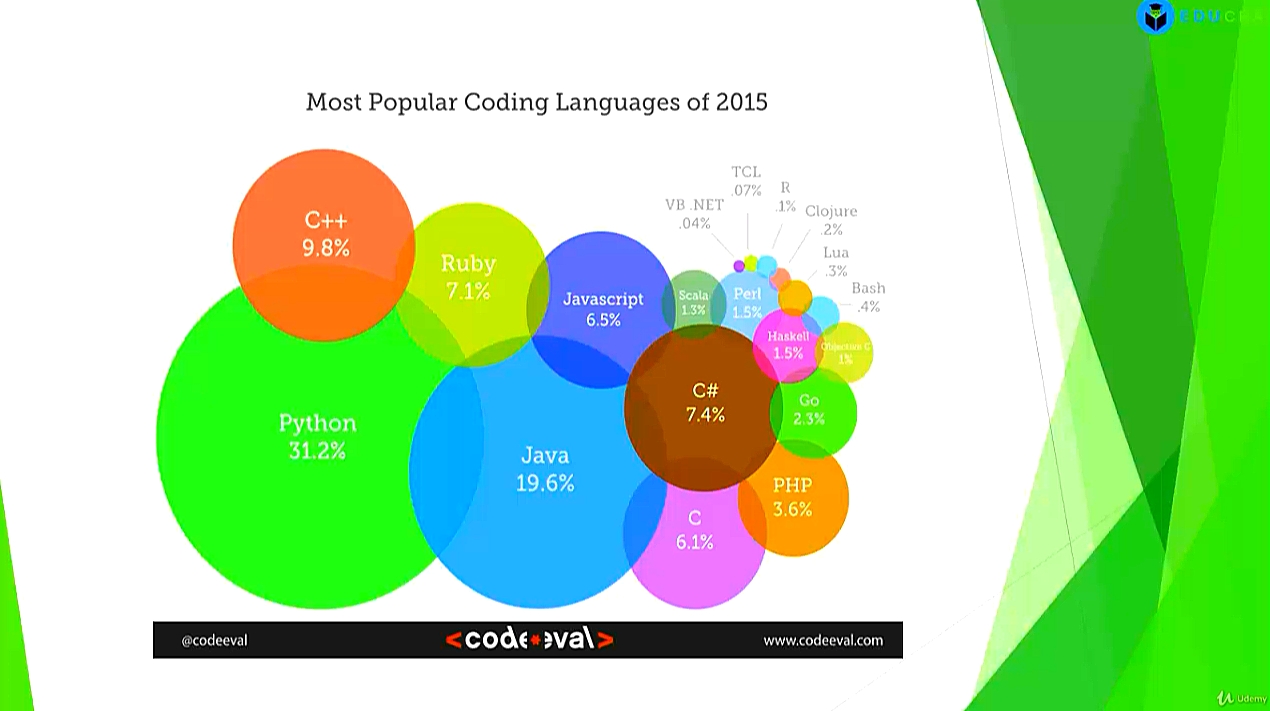 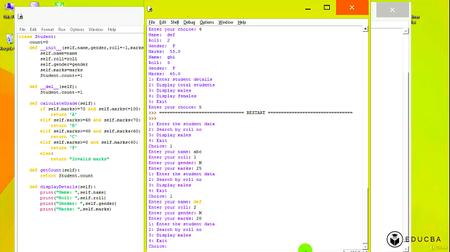 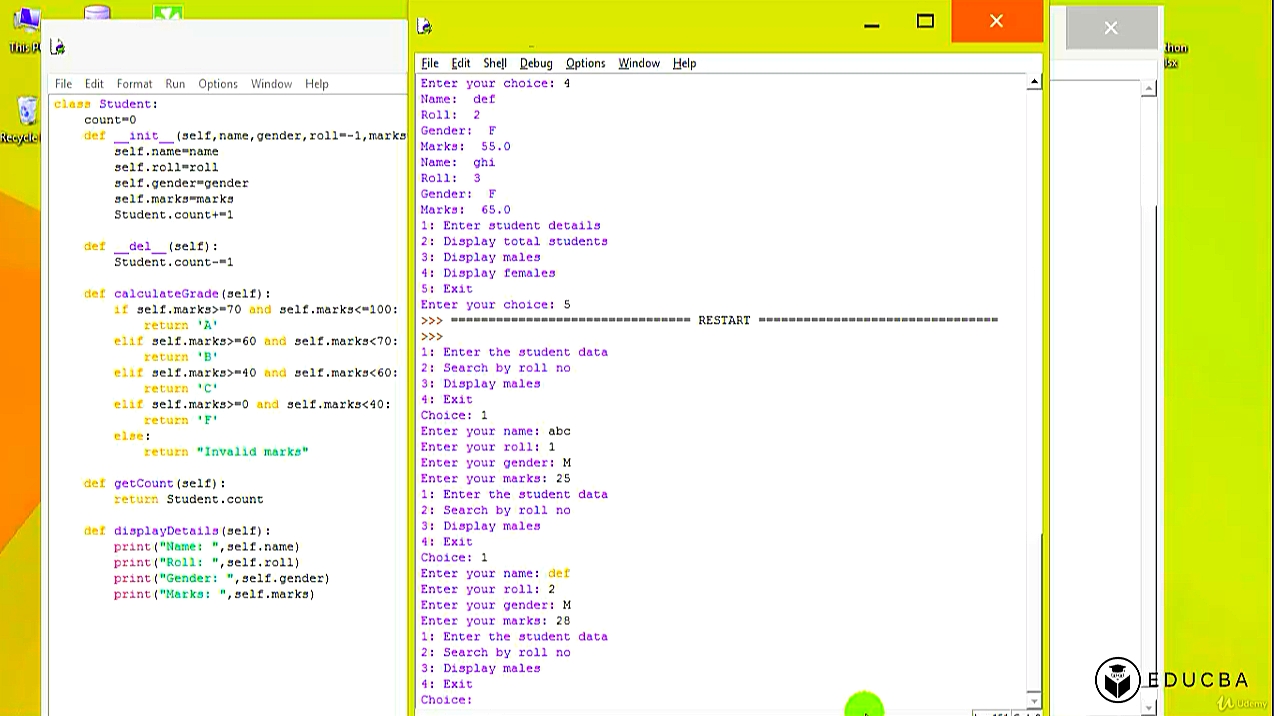