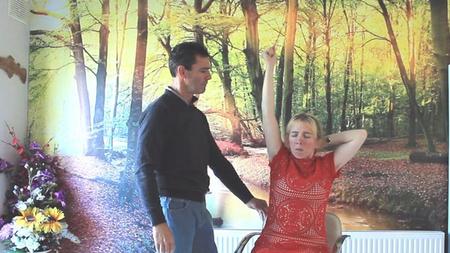 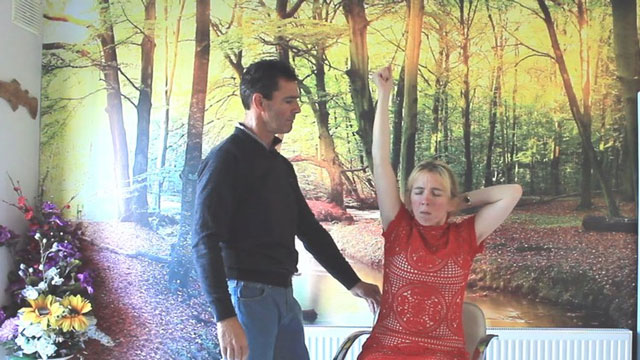 Non verbal hypnosis induction was created for use in forensic hypnosis investigation learn how and why it works.

Learn how to hypnotize anyone with using words this technique was created and developed by a Marx Howell a Texas Police officer for using hypnosis in forensic investigation. This technique is very unique as because it is non verbal you can hypnotize people who speak a different language and deaf people.

Non verbal inductions are very good for using with nervous clients as it is not necessary to tell them that they are going to be hypnotized by asking would they be willing to go along with you non verbally, but more about that in the training.

Non verbal hypnosis is also excellent for hypnotic demonstrations because of the nature of the induction as it looks quite dramatic to watch and has a high success rate because it was developed to work with nervous and anxious people during a police investigation.

Now while this is a non verbal induction there will be some words spoken but these are just to gain compliance and agreement to engage in the process.

And as for the spoken words I will demonstrate to you how you will get around any difficulties of getting compliance with a deaf person or someone who speaks a foreign language.

This hypnosis induction will be such a useful tool to have to help people change their lives rapidly.

What will you learn.

1. Step By Step approach to Hypnotizing anyone non verbal

2. How to Hypnotize a deaf person or someone who speaks a foreign language

4. Second demonstration of non verbal induction which was actually the first time I tried it and decided to film it to add more pressure on myself.