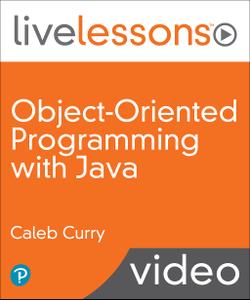 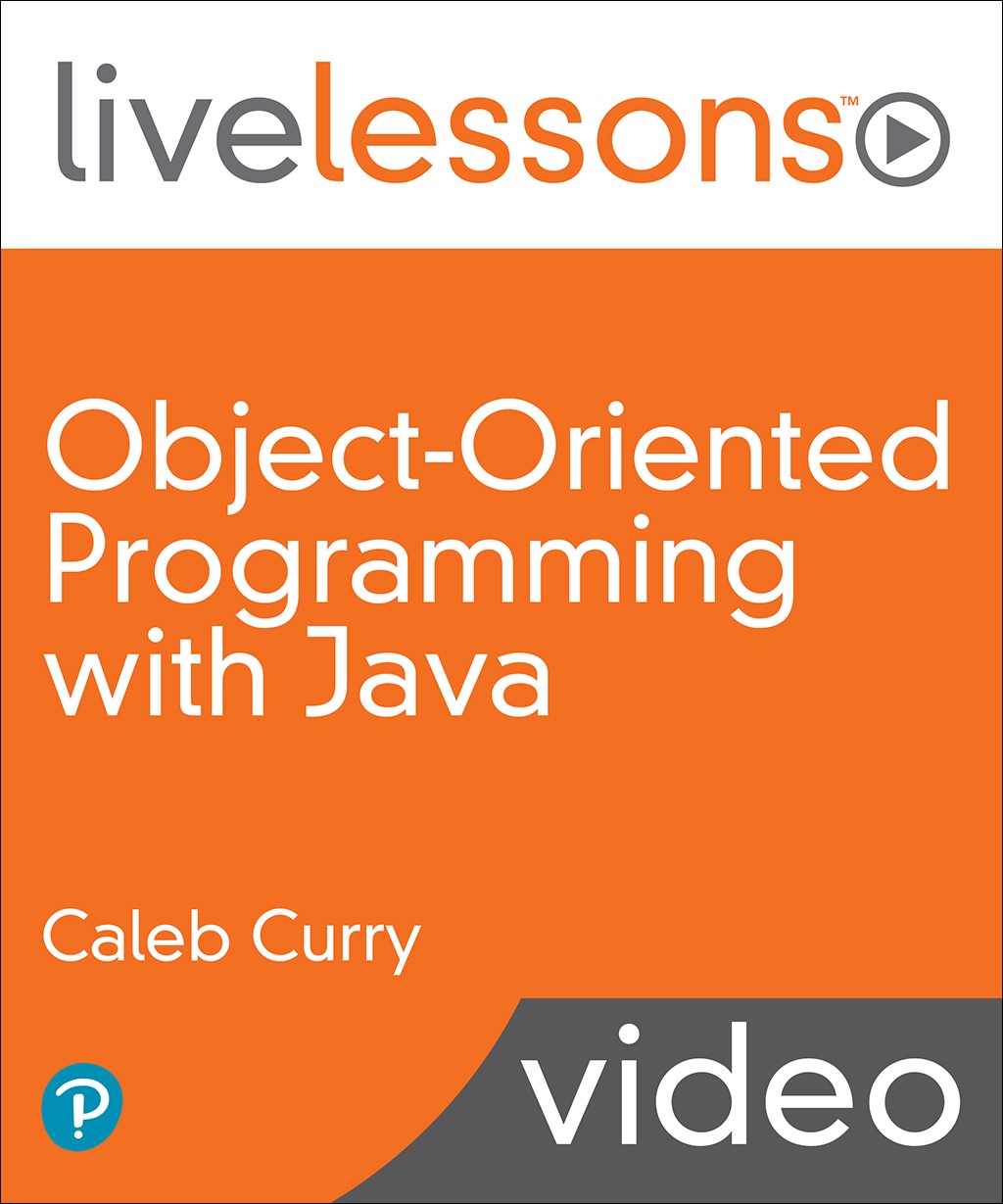 Java was introduced to the open-source community more than 20 years ago, and it remains popular among developers. However, we now live in a world dominated by the cloud, mobile, IoT, and open source, where containers, Kubernetes, microservices, reactive, and cloud-native application development can deliver higher levels of productivity and efficiency. That's where OOP concepts take center stage, and what Caleb concentrates on in this LiveLessons.

In Object-Oriented Programming with Java LiveLessons, Caleb Curry provides the foundational instruction on OOP design principles and concepts, applying them in Java, so that programmers can overcome the challenges of starting or moving to OOP. Because modern languages are designed for scalability, Caleb describes how to think about coding with scalability in mind. He introduces classes, objects, methods, fields, access modifiers, encapsulation, polymorphism, and inheritance.

He also covers some of the best practices around exception handling in the context of object-oriented programming for Java up through Java SE 14.

Who Should Take This Course

Programmers
Developers (getting started with OOP concepts, but aware of programming in general)

Familiarity with the key concepts of programming, such as variables, loops, and functions
Basic understanding of Java 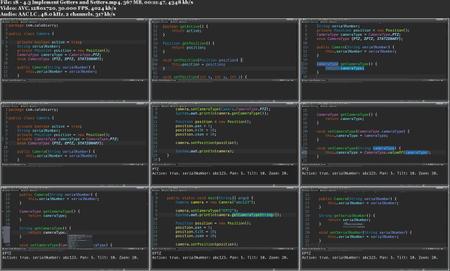 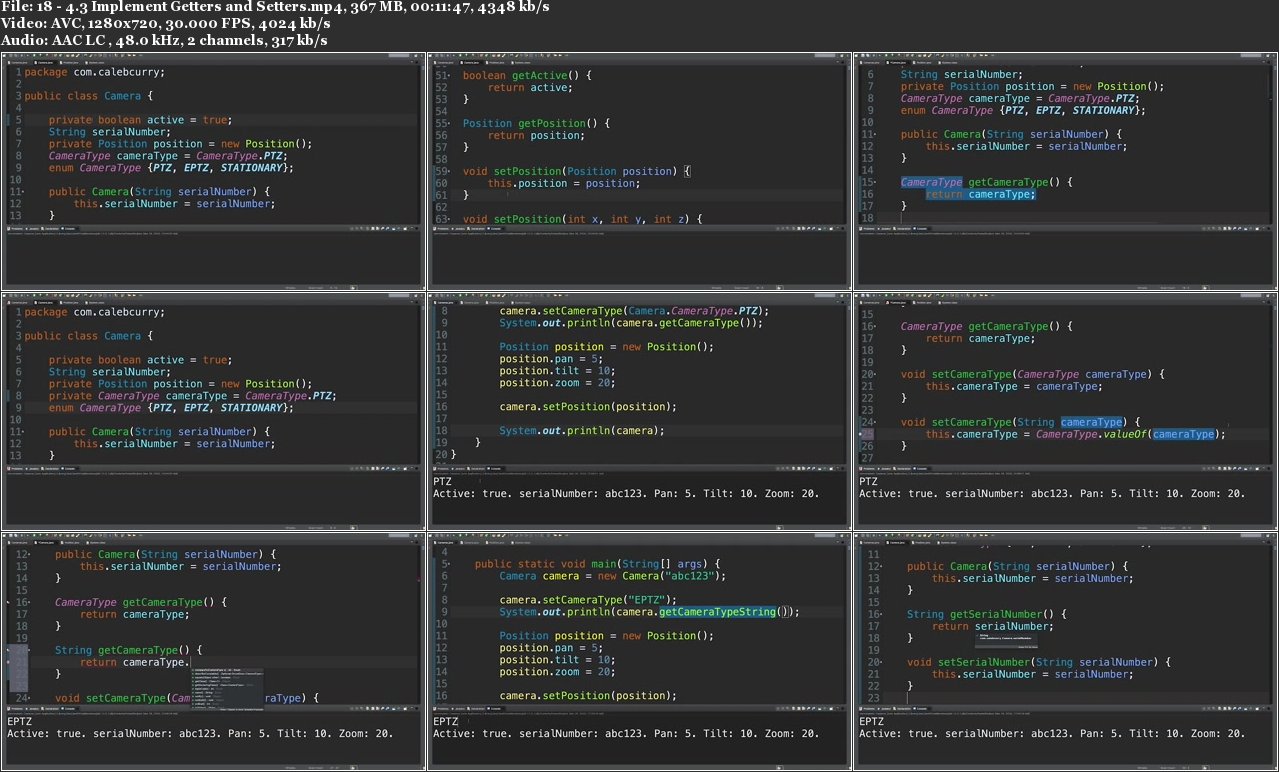