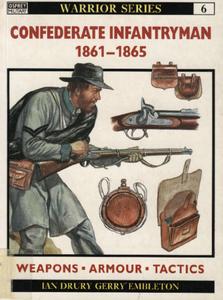 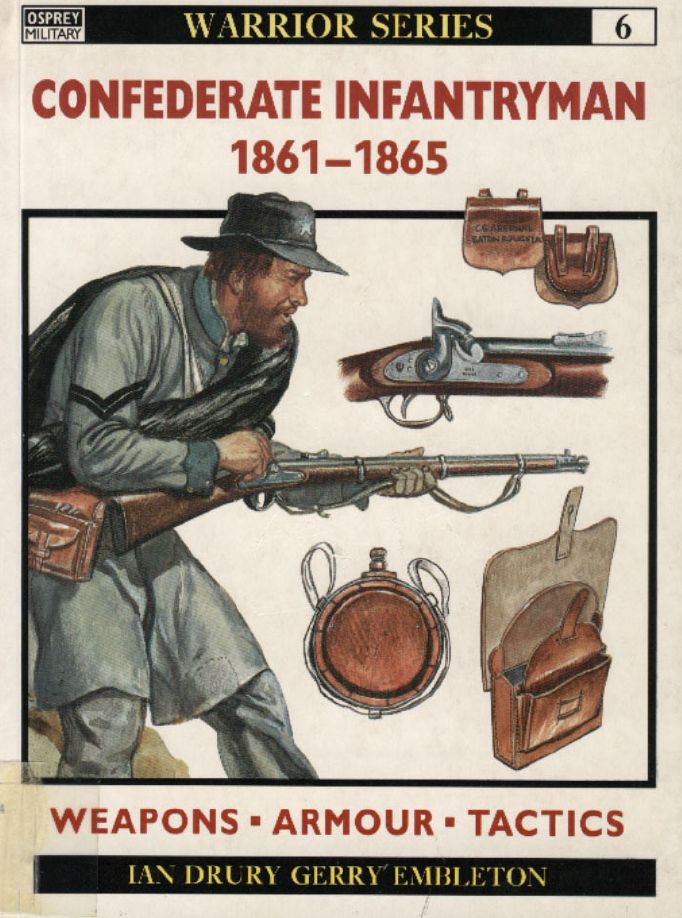 The American Civil War was predominantly an infantryman's war. Artillery had improved substantially since 1815 and guns could inflict murderous losses if they had a clear field of fire. But most Civil War battlefields were characterised by sprawling forests and broken ground.
Cavalry were important for reconnaissance, raiding and rearguard actions but there was little scope for sabre charges in the grand old manner when infantrymen armed with muzzle-loading rifles could face such tactics with confidence. Ultimately, the Confederacy's survival as a nation would largely depend on the fighting ability of its 642 infantry regiments.