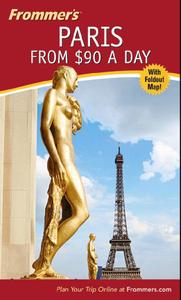 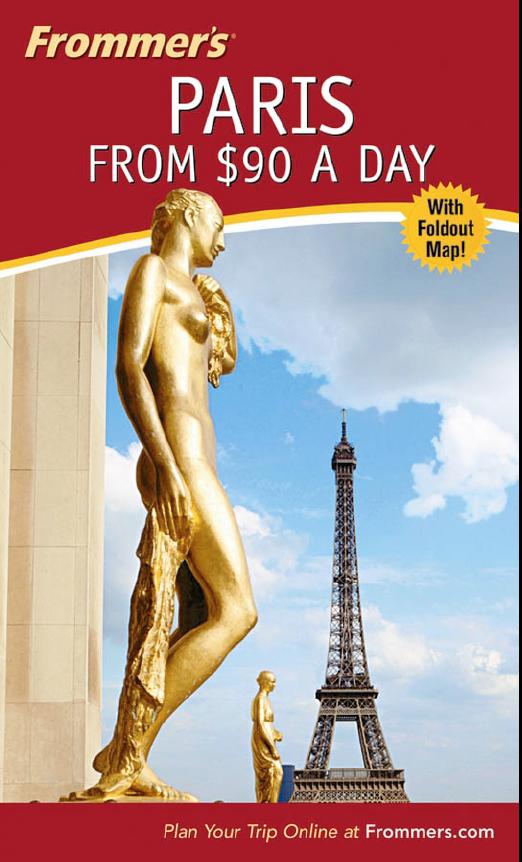 by Haas Mroue
Wiley publishing | ISBN 0764541250 | 2004 | 316 pages | PDF | 3.53 MB
What’s New in Paris
The major topic of conversation in Paris in 2003 was the steep decline in visitors due to the war in Iraq. Throughout the winter and spring, hotels were reporting record-low occupancy rates, and hard-to-find tables at the city’s finest restaurants were suddenly available without reservations. Tourism began to pick up in the summer, but levels were nowhere near normal. Subsequently, many hotels have decided not to raise their rates in 2004, and some restaurants have kept their prices untouched from 2002— all good news for the budget traveler. The bad news, however, is that the rather weak dollar at press time has nudged prices skyward. Already, everything had been rounded up when the euro took effect in January 2002, and it seems everybody in France is complaining about the surge in prices. Bargains can still be found, however, and we have scoured the city looking for them.