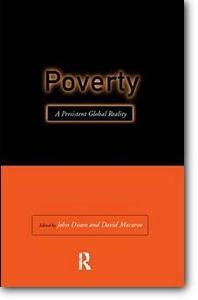 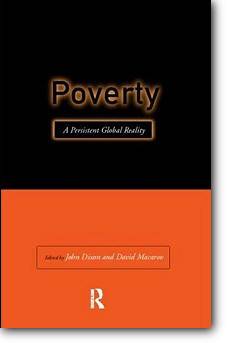 Poverty is one of the most long-standing problems facing governments and populations througout the world. No matter how it is measured–whether in prosperous times or during depressions, whether in agricultural, industrial, or post-industrial societies and despite anti-poverty programs and aid to the poor, poverty continues. The poverty rate in the industrialized west ranges between ten and fifteen per cent and is much higher in agricultural societies. In post-socialist countries it is beginning to be admitted and identified.

The chapters of Poverty focus on ten different countries and the socio-economic and historical context with which poverty exists, its extent and nature, its causees and the measures that have been taken to mitigate it. Contributors include Hugh Shewell, James Midgley and Michelle Livermore.