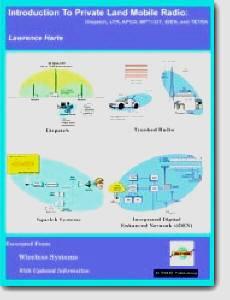 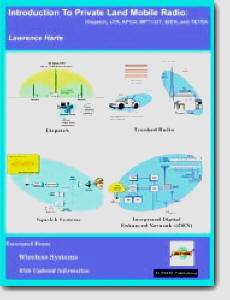 The leading LMR industry standards including APCO, EDACS, MPT1327, iDEN, and Tetra are described along with simple diagrams to explain their operation. You will learn the key types of services that LMR systems can offer and the key applications that are driving the growth of the LMR industry. Included is a how LMR systems are still changing to offer new services