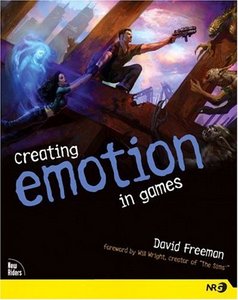 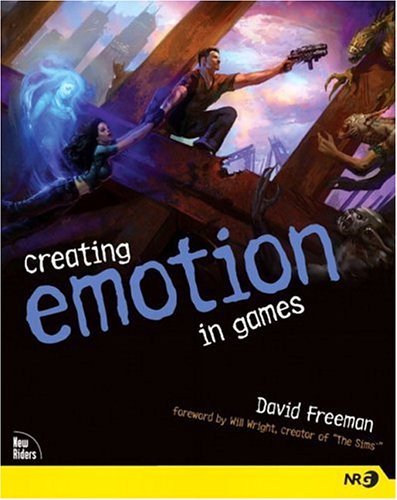 David Freeman brings you the inside scoop on how to apply the Emotioneering™ techniques he's so well known for. These powerful techniques create a breadth and depth of emotion in a game, and induce a player to identify with the role he or she is playing. Mr. Freeman's techniques are so highly sought after because they're the key to mass market success in today's competitive game market. The over 300 distinct Emotioneering techniques in this book include (to name but a few): ways to give emotional depth to an NPC (non-player character), even if the NPC has just one line of dialogue; techniques to bond a player to a game's NPCs; and techniques to transform a game into an intense emotional journey. In a warm and crystal-clear style, Mr. Freeman provides examples which demonstrate exactly how to apply the techniques. He also shows how some of these techniques were utilized in, and contributed greatly to the success of such games as "Grand Theft Auto: Vice City"; "Deus Ex"; and "Thief" I & II, among others. The book is packed with striking art by some of today's top concept artists and illustrators, including an eight-page color section and a four-color, fold-out cover. When you've finished this book, you'll be equipped to apply Mr. Freeman's powerful Emotioneering techniques to artfully create emotion in the games you design, build, or produce.
Download: Uploading