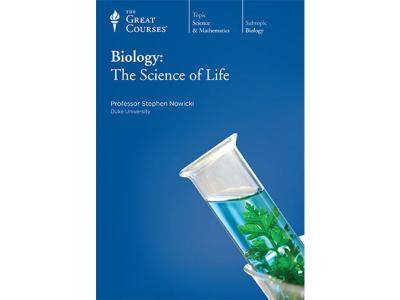 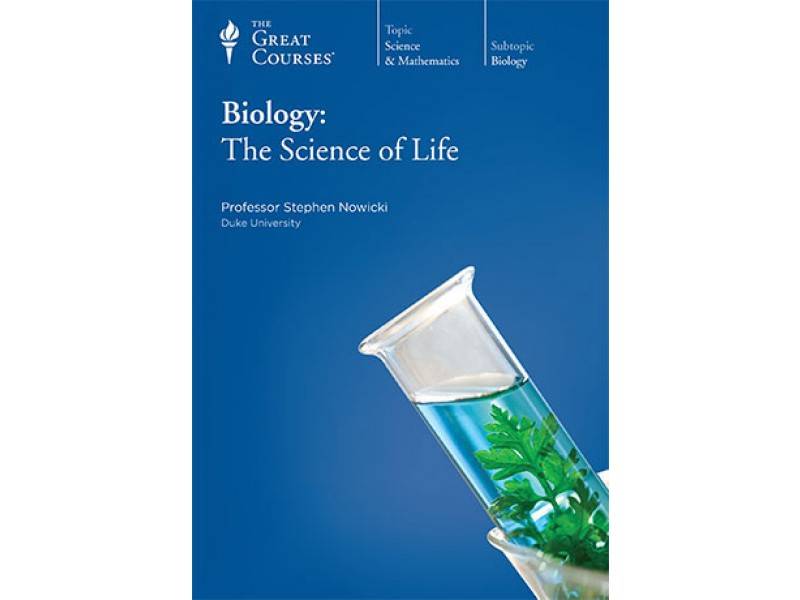 One of the greatest scientific feats of our era is the astonishing progress made in understanding the intricate machinery of life. We are living in the most productive phase so far in this quest, as researchers delve ever deeper into the workings of living systems, turning their discoveries into new medical treatments, improved methods of growing food, and innovative new products.

"The 21st century will be the century of biological science, just as the 20th century was the century of physical science," predicts Professor Stephen Nowicki, an award-winning teacher at Duke University who has specially adapted his acclaimed introductory biology course for The Teaching Company to bring you up to date on one of the most important fields of knowledge of our time.

This intensive, 72-lecture course will give you the background and guidance to explore in depth the fundamental principles of how living things work—principles such as evolution by natural selection, the cellular structure of organisms, the DNA theory of inheritance, and other key ideas that will help you appreciate the marvelous diversity and complexity of life.

Explore Living Systems at All Levels

Make no mistake: This is a challenging course. But the rewards are tremendous. You will explore living systems at all levels, from biological molecules to global ecosystems. Along the way, you will gain insight into some of the most pressing questions facing society:

What does it mean to say that the human genome has been sequenced, and why should we sequence the genomes of other species?
How is an organism genetically modified or cloned, and what are the benefits—or potential costs—of doing so?
What are stem cells, and how might they contribute to health and welfare?
Why is HIV/AIDS so difficult to treat?
What will happen if vast tracts of tropical rainforest are cut down, and why does it matter that the temperature of the Earth is rising?

In addition, you will discover the mechanisms behind such intriguing phenomena as why children resemble their parents, what causes plants to bend toward light, how memories are stored, why some birds have very long tails, and how life itself began on Earth.

Above all, you will learn how to think about biology, so that in your day-to-day life you will understand the significance and complexities of news stories, medical issues, and public debates, not to mention what is going on in your own garden and in nature all around you.


The Unifying Themes of Biology

Professor Nowicki presents the subject in a conceptual format, emphasizing the importance of broad principles. Facts and details are offered in abundance, but in the context of developing a framework that listeners can absorb.

The course is organized around three unifying themes:

Starting with "Information and Evolution" (Lectures 1-24), you investigate how information about the structure and organization of living things is found in the DNA molecule, how this information is transmitted and modified, and the implications of these processes for understanding life. One important conclusion of this discussion is that species inevitably change over time; that is, that life evolves.
In "Development and Homeostasis" (Lectures 25-48), you consider two related issues for understanding the workings of complex organisms: how single cells (fertilized eggs) proliferate and transform into complex, multicellular organisms, and how parts of complex organisms remain coordinated and maintain their integrity in the face of different challenges.
In "Energy and Resources" (Lectures 49-72), you learn how living systems obtain the energy and other materials needed to maintain their highly ordered state and the implications of these processes for understanding the organization of biology at all levels of scale. Ultimately this investigation leads into the discipline of ecology and to considerations of energy and resource limitations for the entire planet.


The Great Experiments of Biology

One of the distinctive features of this course is that you learn much of the material through the great experiments that revealed new and unexpected aspects of the living world to science, including:

Gregor Mendel discovered the fundamental principles of inheritance through his work on trait transmission in garden peas in the mid-1800s
Thomas Hunt Morgan introduced the fruit fly as a model system for modern genetics in the early 20th century. Morgan's work and that of his many students demonstrated that genes occur on chromosomes.
Konrad Lorenz's mid-20th-century work on releasers and fixed action patterns in the behavior of greylag geese and other animals helped establish the modern study of animal behavior.
Arthur Kornberg's discovery of DNA polymerase in 1958 helped spark today's revolution in biotechnology and genetic engineering.

In your systematic study of biology under Professor Nowicki's guidance, you will encounter a wealth of interesting information and observations, such as:

Some cells in a developing organism are preprogrammed to die, a process that is important, for example, in creating the spaces between our fingers and toes.
The accumulation of oxygen in Earth's atmosphere following the evolution of photosynthetic bacteria was a disaster of global proportions for most of the organisms that lived before oxygen appeared on the planet.
The ability of cells to recognize self from non-self is widespread in animals, even among creatures as simple as sponges. If you take two sponges of the same species and dissociate their cells, then mix those cells, the cells will reassociate with the individual they came from.
Some species of moths and butterflies develop into different looking caterpillars or adults depending on the time of year that they happen to be born. It is the available food source that turns the caterpillar into one form or another.
The diversity of life is indeed remarkable—and so will be your experience with this course. You may not understand everything the first or even the second time you hear it, but "the point isn't to remember the details," says Professor Nowicki. "The point is to understand how the details are processed, how they're analyzed, how biologists come up with these ideas, and how to think about the new information you might encounter in the future.

"My goal in teaching is to have somebody able to open up a newspaper and say, 'I understand why this is an important discovery in biology.'"

The Scope of "Life"
More on the Origin of Life
The Organism and the Cell
Proteins—How Things Get Done in the Cell
Which Molecule Holds the Code?
The Double Helix
The Nuts and Bolts of Replicating DNA
The Central Dogma
The Genetic Code
From DNA to RNA
From RNA to Protein
When Mistakes Happen
Dividing DNA Between Dividing Cells
Mendel and His Pea Plants
How Sex Leads to Variation
Genes and Chromosomes
Charles Darwin and "The Origin of Species"
Natural Selection in Action
Reconciling Darwin and Mendel
Mechanisms of Evolutionary Change
What Are Species and How Do New Ones Arise?
More on the Origin of New Species
Reconstructing Evolution
The History of Life, Revisited
From Cells to Organisms
Control of Gene Expression I
Control of Gene Expression II
Getting Proteins to the Right Place
Genetic Engineering and Biotechnology
How Cells Talk—Signals and Receptors
How Cells Talk—Ways That Cells Respond
From One Cell to Many in an Organism
Patterns of Early Development
Determination and Differentiation
Induction and Pattern Formation
Genes and Development
Homeostasis
Hormones in Animals
What is Special about Neurons?
Action Potentials and Synapses
Synaptic Integration and Memory
Sensory Function
How Muscles Work
The Innate Immune System
The Acquired Immune System
Form and Function in Plants I
Form and Function in Plants II
Behavior as an Adaptive Trait
Energy and Resources in Living Systems
How Energy is Harnessed by Cells
Enzymes—Making Chemistry Work in Cells
Cellular Currencies of Energy
Making ATP—Glycolysis
Making ATP—Cellular Respiration
Making ATP—The Chemiosmotic Theory
Capturing Energy from Sunlight
The Reactions of Photosynthesis
Resources and Life Histories
The Structure of Populations
Population Growth
What Limits Population Growth?
Costs and Benefits of Behavior
Altruism and Mate Selection
Ecological Interactions Among Species
Predators and Competitors
Competition and the Ecological Niche
Energy in Ecosystems
Nutrients in Ecosystems
How Predictable Are Ecological Communities?
Biogeography
Human Population Growth
The Human Asteroid?

also You can find other my intetesting: Biology-posts 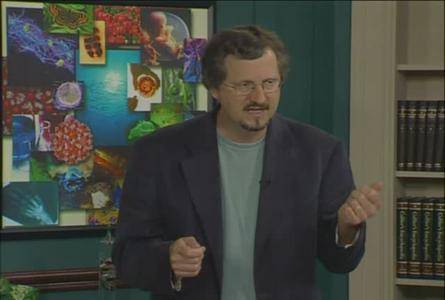 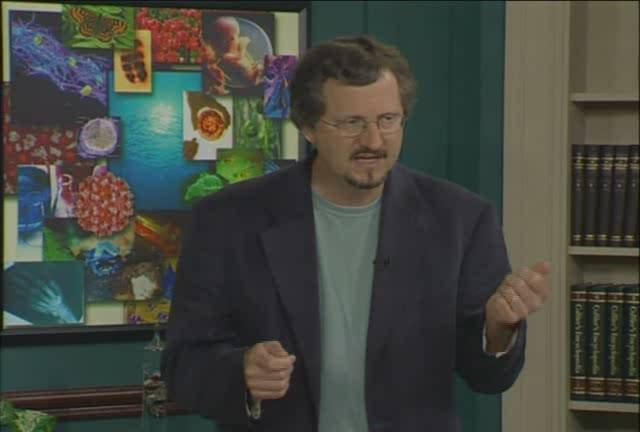 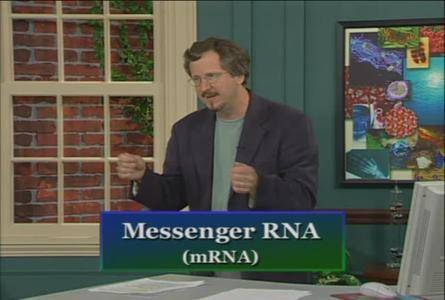 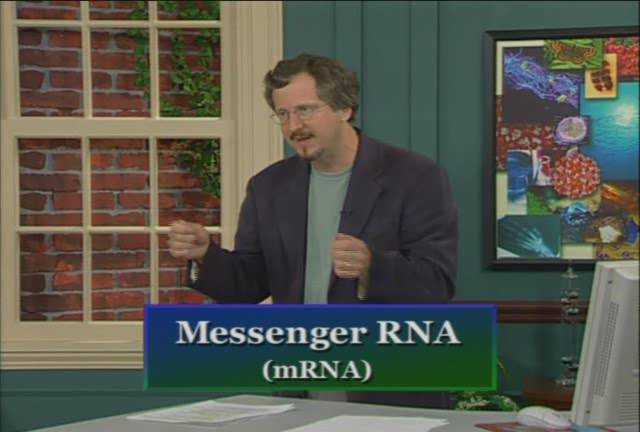 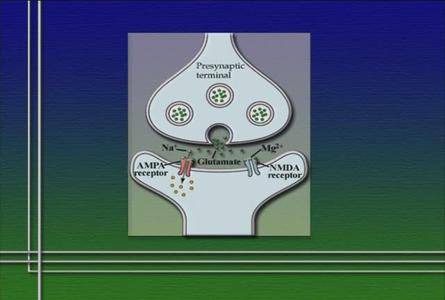 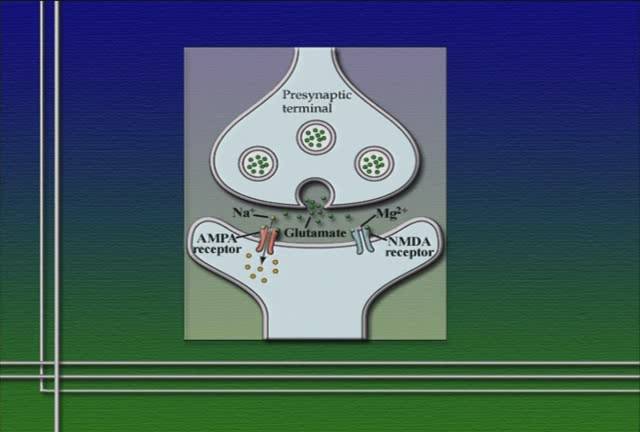 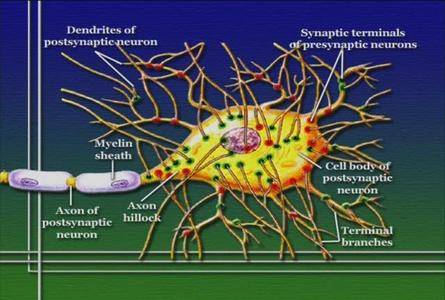 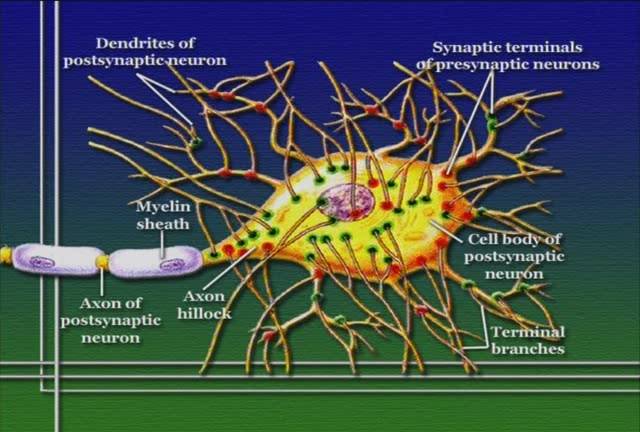 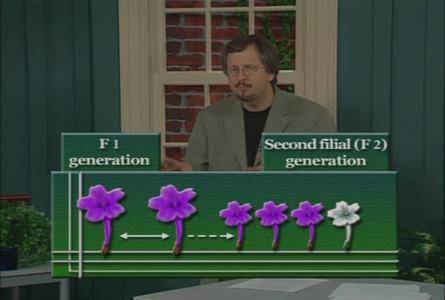 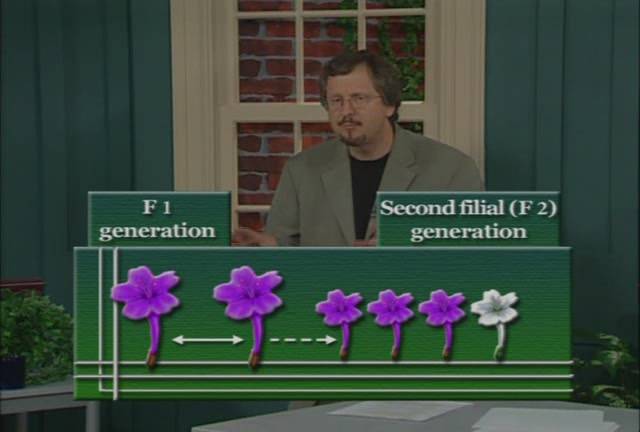