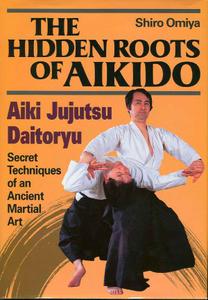 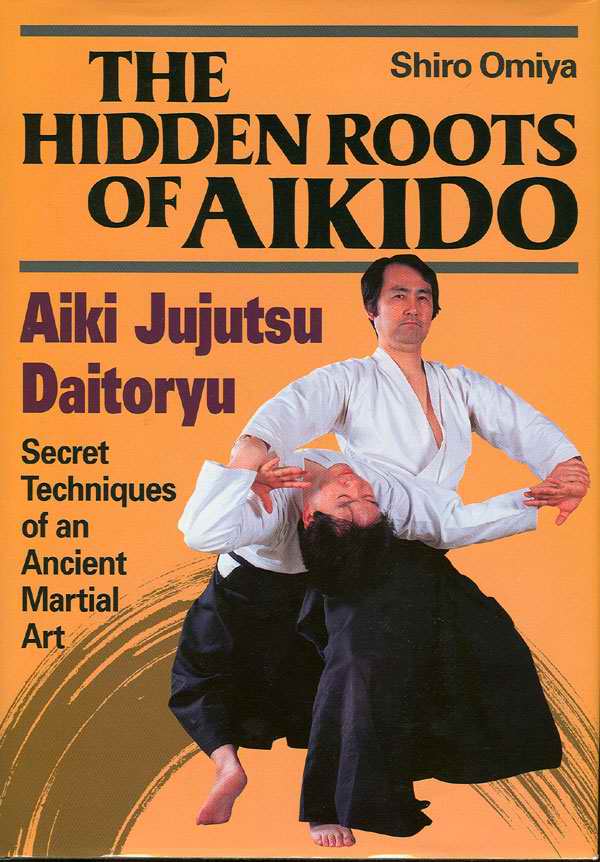 The Daitoryu is a brutally effective fighting method thought to have been first developed more than a thousand years ago by members of the Japanese imperial family. It was then refined and honed in great secrecy through centuries of hand-to-hand combat by highly trained warriors. It was this tradition that Morihei Ueshiba spent years studying just before he set out on his own to found Aikido - which has in recent years become one of the world's most popular martial arts. The roots of Aikido are in the Daitoryu, and for that reason Aikido practitioners will want to learn all they can about this martial art. The Hidden Roots of Aikido is the first book to appear in English that offers a detailed visual introduction to techniques of the Daitoryu tradition. Heavily illustrated with approximately 800 photographs, it gives a clear, complete picture of the steps involved in about 90 techniques.