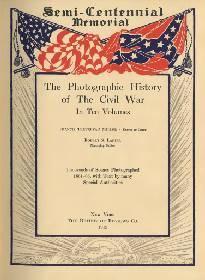 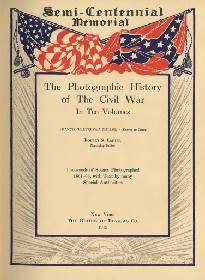 The introduction that follows from General Frederick Dent Grant is a simple state
ment of the large movements during the last year of the war in mass. In it the
reader will find a concise summation of what follows in detail throughout the chapters of
Volume III.
It is amazing to the non-military reader to find how simple was the direct cause for
the tremendous results in the last year of the Civil War. It was the unification of the
Federal army under Ulysses S. Grant. His son, in the pages that follow, repeats the busi
nesslike agreement with President Lincoln which made possible the wielding of all the
Union armies as one mighty weapon.
The structure of Volume II reflects the Civil War situation thus changed in May,
1864. No longer were battles to be fought here and there unrelated; but a definite move
ment was made by "GRANT VERSUS LEE" on the 4th of May, accompanied by "THE
SIMULTANEOUS MOVEMENTS" of Butler, Sherman, and Sigel all under the absolute con
trol of the man who kept his headquarters near those of Meade, Commander of the Army
of the Potomac.
Against such concentrated strokes the enfeebled Confederacy could not stand. Only
the utter courage of leaders and soldiers innately brave, who were fighting for a cause they
felt meant home no less than principle, prolonged the struggle during the tragic year ending
with May, 1865.