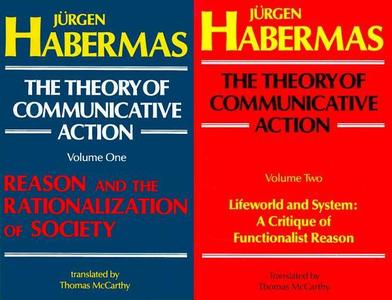 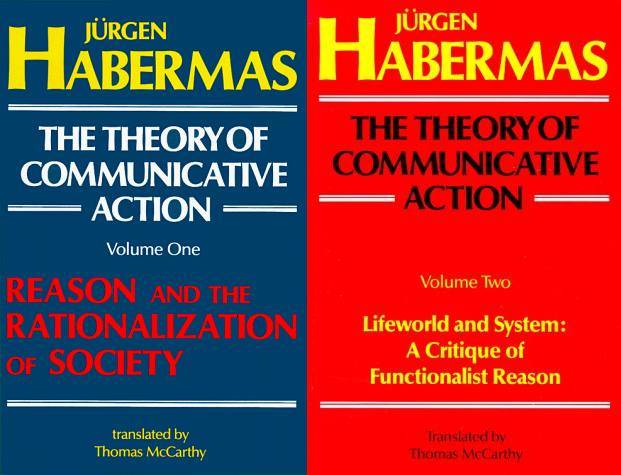 "The THEORY OF COMMUNICATIVE ACTION represents a major contribution to contemporary social theory. Not only does it provide a compelling critique of some of the main perspectives in 20th century philosophy and social science, but it also presents a systematic synthesis of the many themse which have preoccupied Habermas for thirty years." (Times Literary Supplement)
"One of the broadest, most comprehensive, elaborate and intensely theoretical works in social theory. Social theory and philosophy may never be the same again." (Philosophy and Social Criticism)