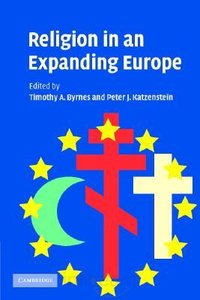 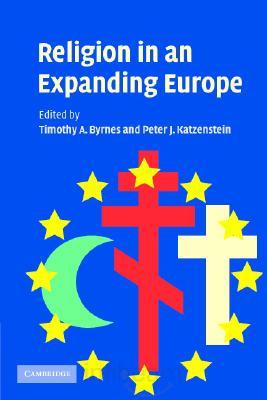 With political controversies raging over issues such as the wearing of headscarves in schools and the mention of Christianity in the European Constitution, religious issues are of growing importance in European politics. In this volume, Byrnes and Katzenstein analyze the effect that enlargement to countries with different and stronger religious traditions may have on the EU as a whole, and in particular on its homogeneity and assumed secular nature. Looking through the lens of the transnational religious communities of Catholicism, Orthodoxy and Islam, they argue that religious factors are stumbling blocks rather than stepping stones toward the further integration of Europe. All three religious traditions are advancing notions of European identity and European union that differ substantially from how the European integration process is generally understood by political leaders and scholars. This volume makes an important addition to the fields of European politics, political sociology, and the sociology of religion.
Download: Uploading