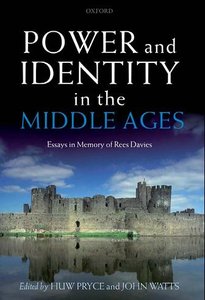 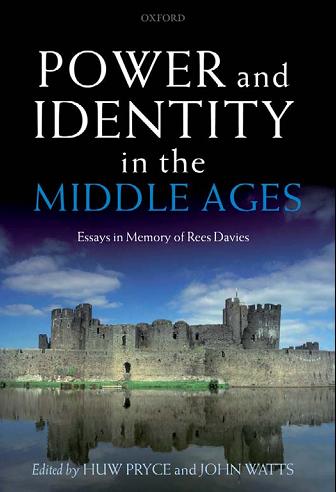 Collecting sixteen thought-provoking new essays by leading medievalists, this volume celebrates the work of the late Rees Davies. Reflecting Davies' interest in identities, political culture and the workings of power in medieval Britain, the essays range across ten centuries, looking at a variety of key topics. Issues explored range from the historical representations of peoples and the changing patterns of power and authority, to the notions of 'core' and 'periphery' and the relationship between local conditions and international movements. The political impact of words and ideas, and the parallels between developments in Wales and those elsewhere in Britain, Ireland and Europe are also discussed. Appreciations of Rees Davies, a bibliography of his works, and Davies' own farewell speech to the History Faculty at the University of Oxford complete this outstanding tribute to a much-missed scholar.
Download: Uploading