You’ll have to help the escaped prisoners of the Inquisition survive in the wilderness by providing them with everything they need. To develop their camp to a fortified settlement while keeping in mind its benefits. To protect those who entrusted you with their lives, from the sword and fire. And also – to untangle the circumstances of the cruel game, which turned into the Great Blast and the return of the Ancient Curse.

6-12 hours of extra gameplay.
Build your own refugee camp and bring it to prosperity.
Brand new bag mechanics!
Get access to new dishes, gravestones, fences, and to teleportation scrolls.
Deal with a vampire terrorizing a peaceful Village.
Unravel the secret of the mysterious death of your predecessor.
Find out even more terrible secrets of your old and new friends.
Become an ally of Comrade Donkey and take part in the Revolution! 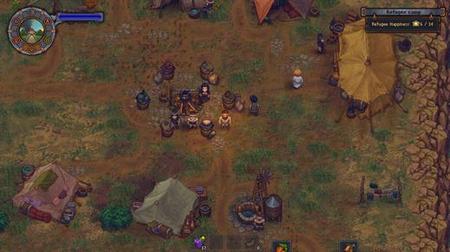 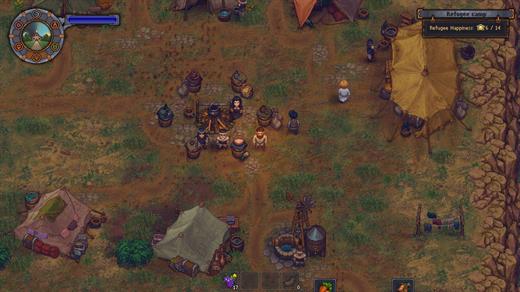 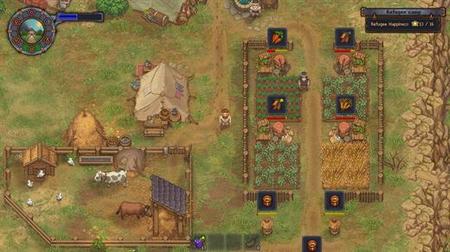 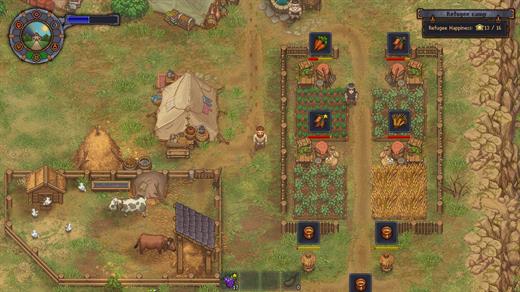 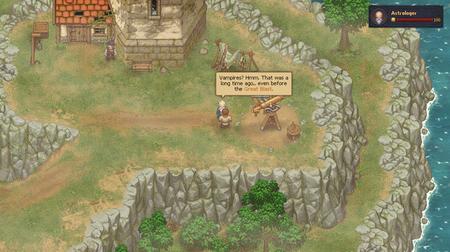 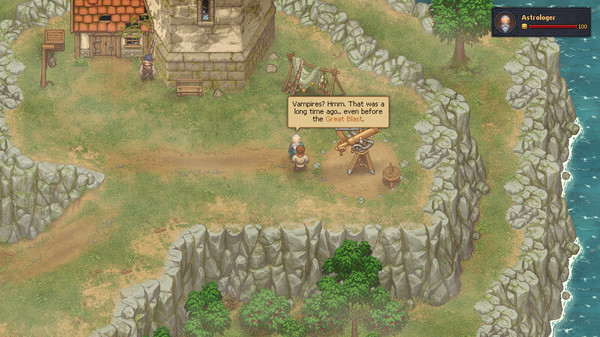 Visit All My News
Graveyard.Keeper.Game.Of.Crone.Linux-Razor1911