Ultimate Admiral: Age of Sail is a unique wargame allowing you to experience the best of the Ultimate Series AI and tactical engine in naval, land, and combined arms landing operations.

Taking the role of a famous commander, you will be at the heart of the historical battles and events.
• In the British Campaign, you will follow Horatio’s Nelson journey from midshipman on the shores of Central America to the admiral who defeated the great armada in the battle of Trafalgar.
• In the American campaign, you will play the role of John Paul Jones, participate in the War of Independence and stand at the origins of the United States Navy winning freedom for your country.

REALISTIC SAILING
Individual wind plans are based on each ship’s rigging. Realistic sailing physics replicates the behavior of actual ships where yard position changes based on the chosen course and direction of the wind. When at full sail your relative position to the wind can cause your ship to roll and block your guns from firing effectively. Moving with full sails in strong winds can also capsize your ship. When sailing against the wind ships can be pushed backward.

DETAILED DAMAGE MODEL
Unique aiming system where you can assign a target to focus your gunner’s aim on any part of a ship. A detailed damage model allows for the destruction of all ship components. Realistic ballistics and impact physics that account for energy, penetration, obstacles, and ricochets. Thickness based planking system where protection degrades as the planking is damaged. Planking penetration is also influenced by shot angle and material quality.

HISTORICAL SHIPS AND WEAPONS
We recreated the beautiful ships of the Age of Sail period from historical or admiralty collections drafts. Accurate hull models, sail plans, guns, internal upgrades, historical speed trials were used in the creation of vessels. We spent hundreds of hours researching numerous details on historical gunnery and firearms of the age of sail. Historical availability has also been implemented. Certain ships and weapons can only be captured by boarding ships or taken from the enemy on the battlefield. 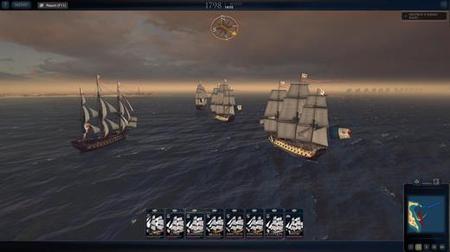 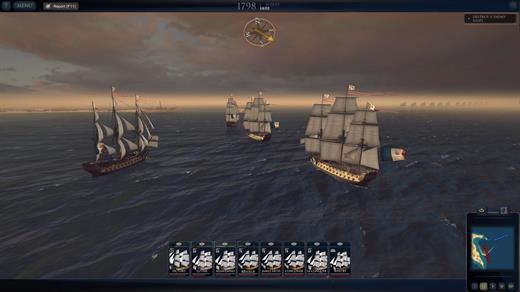 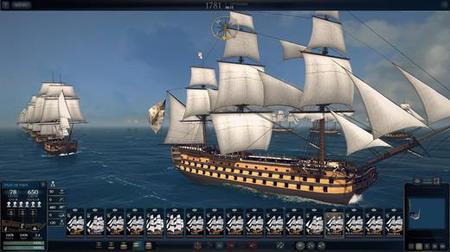 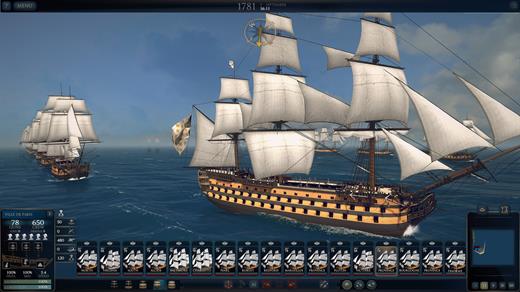 Visit All My News
Ultimate.Admiral.Age.of.Sail-CODEX